Thomas Muhammad Passes. Was member of the Black Business Empowerment Commission based in Harlem 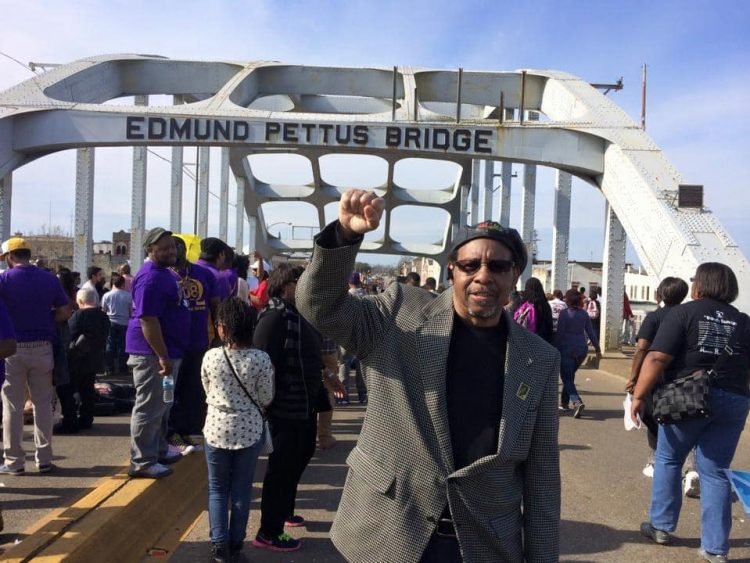 We regret to inform you that our beloved brother and longtime community member *Thomas Ali Muhammad* has passed away early this morning. May Allah shower him with mercy and forgiveness, and admit him into the highest station in Paradise. Amen.

We will hold his funeral prayer [صلاة الجنازة] at Duncanville Islamic Center tomorrow (Tuesday, August 16) after Dhuhr prayer, which will be at 1:45 pm, in sha Allah. Burial [الدفن] will take place after prayers at the Islamic Gardens in Laureland Cemetery, in sha Allah.
The Prophet (peace be upon him) said: [من صلى على جنازة فله قيراط ، ومن انتظرها حتى توضع في اللحد فله قيراطان ، والقيراطان مثل الجبلين العظيمين] “The one who prays the funeral prayer, he earns a qeeraat of reward; and he who stays until the burial is completed, he earns two qeeraat of reward. And the amount of qeeraat is like two great mountains.” (an-Nisaa’i)
This message was sent to you by the Duncanville Islamic Center.
For more information, feel free to call us at 972-709-5042 or visit us online at https://bit.ly/3Np67dp.

The Village of Harlem, New York, has been the cultural epicenter of Black America for the last 100+ years. More recently, Black Harlem has been confronting the adverse effects of gentrification and economic stagnation of the majority of its Black-owned businesses. This harsh economic reality led to the formation of WEG, a collective of Harlem-based entrepreneurs in 2018. WEG gave birth to the Black Business Empowerment Committee (BBE), a collective of Black community organizations, churches, and business owners that have come together to put forth a plan for Black Business Empowerment in NYS and NYC. Reaching out to Black communities across the nation gave birth to the ‘BBE Commission’ (BBEC).

Tags: Thomas Muhammad Passes. Was member of the Black Business Empowerment Commission based in Harlem
ShareTweetShareShareSend 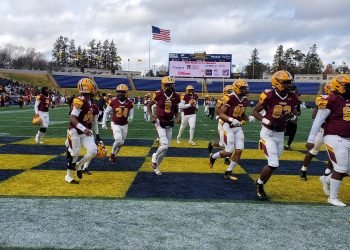 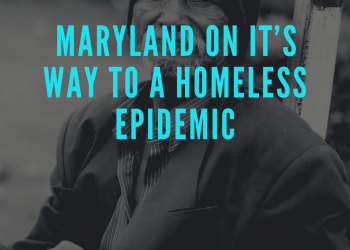 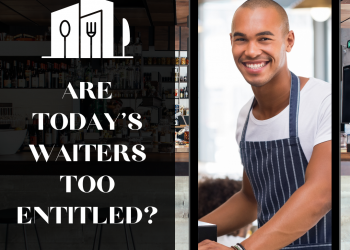