Thornton brings a strategic vision for the role ABC can play in the further advancement of economic equality for African Americans. 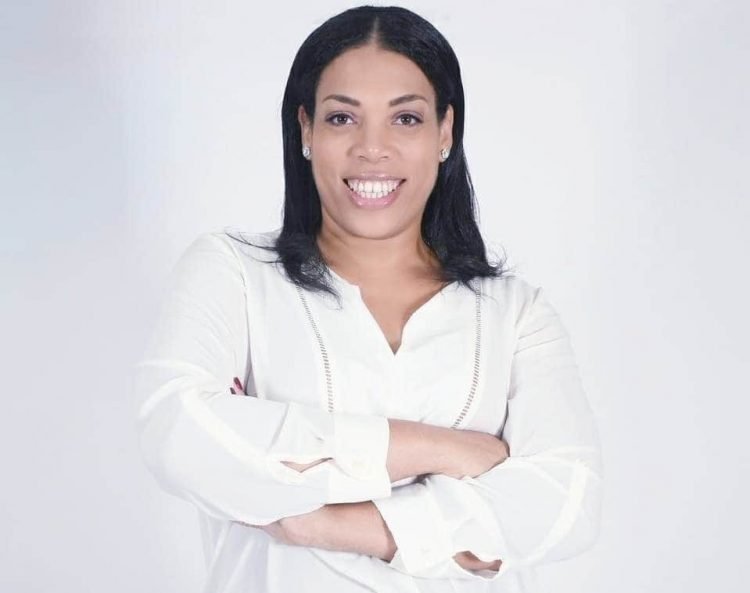 (BALTIMORE – November 7, 2022) – After a national search for a visionary and dynamic leader, Associated Black Charities (ABC) announced it has selected Chrissy M. Thornton as its new President and Chief Executive Officer (CEO).

Ms. Thornton will be officially installed in her new role in late January 2023 after she steps down from her current
position as Executive Director of The Myositis Association, a 30-year-old international patient advocacy
organization.

Ms. Thornton is an experienced nonprofit strategist and manager, fundraiser, event organizer, author, public
speaker, and community leader, with a master’s degree in Business with a concentration in Organizational
Management. Her past roles include both senior and executive-level leadership at Crohn’s & Colitis Foundation,
The Leukemia & Lymphoma Society, and NAMI Maryland as well as NAMI National. Her twenty-year background
encompasses successful fundraising, donor and corporate relations, digital engagement, grant writing, and the
seamless execution of exceptional meetings, events, training seminars, team-building sessions, education
conferences, and peer-to-peer activities.

Ms. Thornton also brings to ABC her experience as a former real estate investor and franchise owner, believing
firmly in entrepreneurship, economic development, and financial literacy as part of the pathway to closing the
racial wealth gap. She currently resides in Maryland with her family, and her extensive community involvement
includes service with ArtsCentric, The Carter Legacy Singers, and the Greater Baltimore County Chapter of Jack
and Jill of America, Inc. She is also a member of Sigma Alpha Iota International Music Fraternity.

Ms. Tawana Bhagwat, Chair of ABC’s Board of Directors and CEO of Organization At Its Best, chaired ABC’s
CEO search committee. The committee, comprised of select ABC Board Members who are local business
leaders, worked diligently alongside the recruiting firm HR Nonprofit to ensure a broad and comprehensive
search took place. Ms. Bhagwat noted that “the committee was impressed with Thornton’s commitment to
economic equity and the strategies she put forward during the interview process for a strong future at ABC. We
are excited about this opportunity to build upon the work ABC is so well known for.”

ABOUT ASSOCIATED BLACK CHARITIES
ABC was founded in 1985 to represent and respond to issues of special significance to Maryland’s African
American communities. ABC is an educator, advocate, and supporter to eliminate race-based structural barriers
and advance long-term solutions that create new opportunities for African Americans to thrive financially and
build a stronger economy for all. 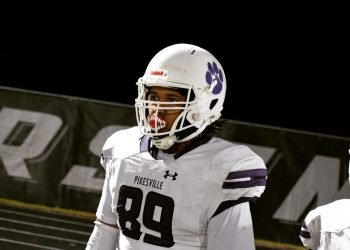 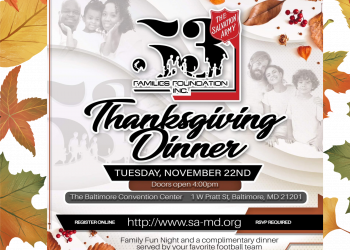 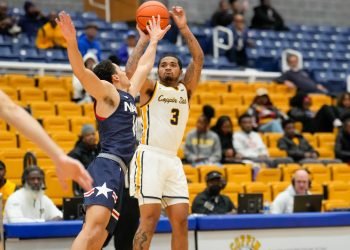