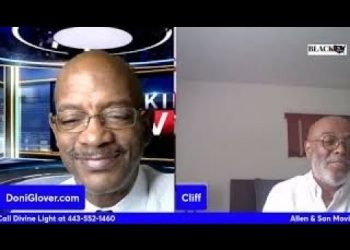 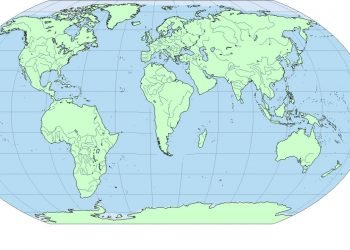 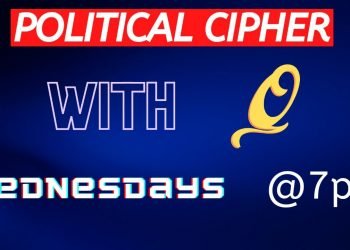 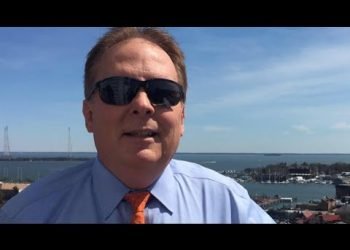 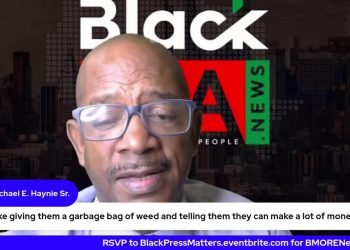 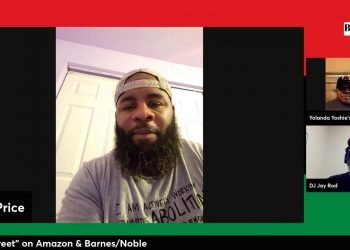 Date Em All Sis! Topic: “Looking for Mr. Right in all the WRONG PLACES!”