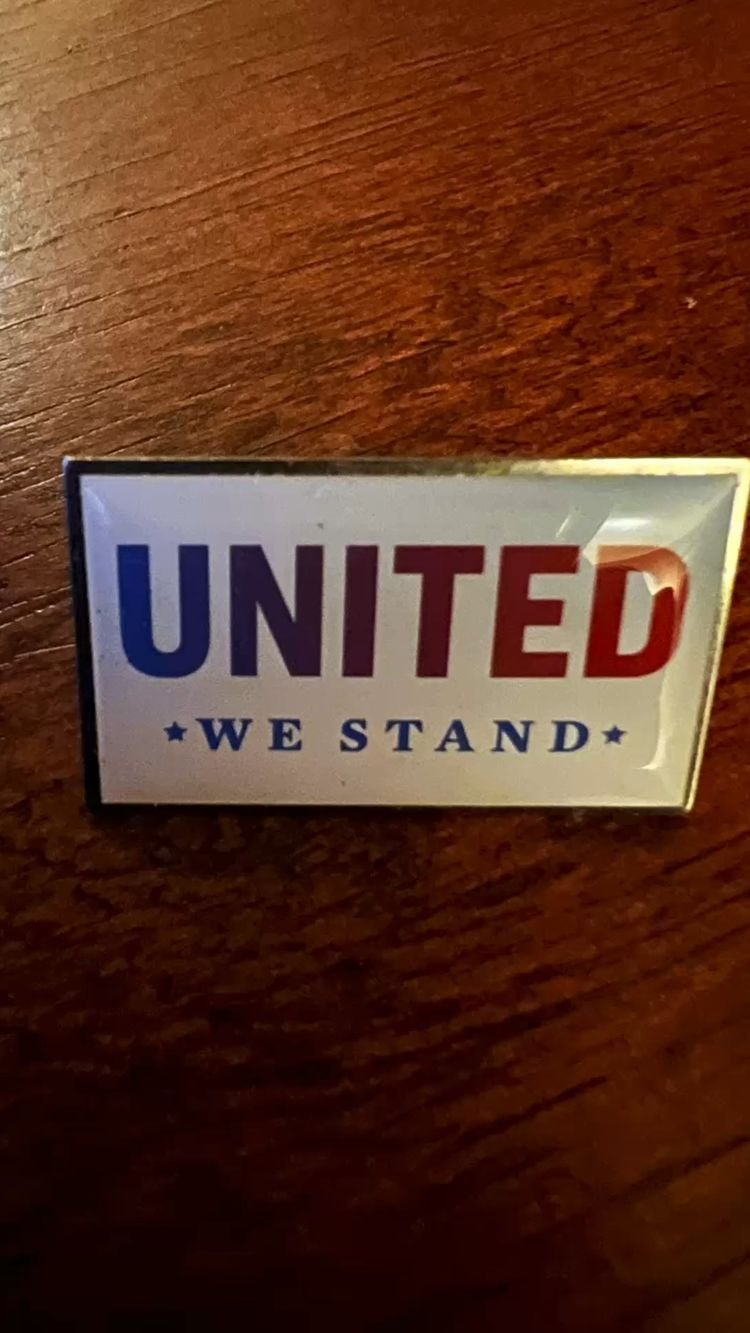 (WHITE HOUSE – September 16, 2022) – Yesterday, at the White House, President Biden hosted the United We Stand Summit to counter the corrosive effects of hate-fueled violence on our democracy and public safety. The Summit honored the resilience of communities healing from hateful attacks, including mass shootings, from Oak Creek to Orlando, Charleston, Pittsburgh, El Paso, Atlanta, Buffalo, and beyond.

The Summit puts forward a shared vision for a more united America, demonstrating that the vast majority of Americans agree that there is no place for hate-fueled violence in our country and that when Americans stand united to renew civic bonds and heal divides, we can help prevent acts of hate and violence. The Summit is just the beginning of this work, and every American has a role to play in this cause. Yesterday, President Biden rallied a whole-of-society response to prevent, respond to, and recover from hate-fueled violence, and to foster national unity.

At the Summit, the White House also honored 16 “Uniters” from across America:

These heroes lead extraordinary work in their communities to stand together against hate, build bridges, and heal divides. 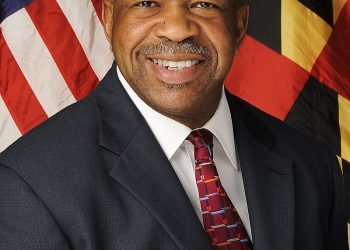 PORTRAIT OF LATE CONGRESSMAN ELIJAH CUMMINGS TO BE UNVEILED AT U.S. CAPITOL COMPLEX 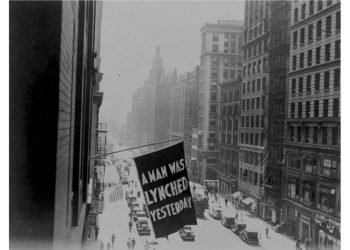 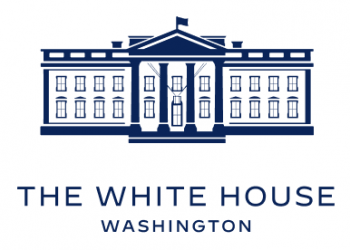 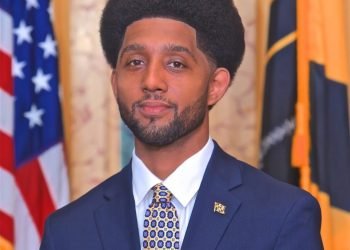