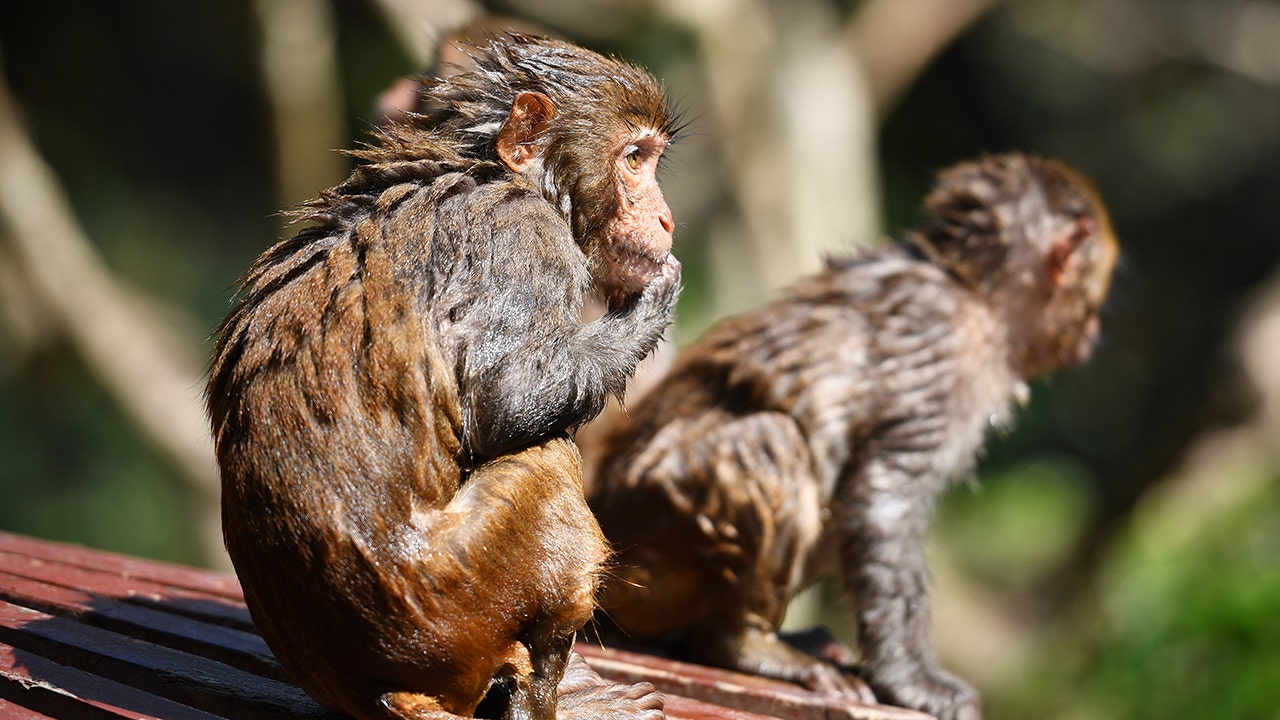 A newborn baby boy died tragically on Friday, when a pack of monkeys stole him from his parents and threw him off a roof.

According to multiple reports, Nirdesh Upadhyay of Bareilly, India, was standing on his third-floor roof terrace with his wife and the child when the animals landed and surrounded them.

Nirdesh reportedly tried to run away from them with the 4-month-old, when the baby fell out of his hands to the ground and one of the monkeys grabbed him before he could pick him back up and threw him over the side.

VILLAGERS IN INDIA DRESS UP AS BEARS TO SCARE OFF MORE THAN 2,000 MONKEYS

The India Times reported that other family members ran up to the terrace to help but were too late. The monkeys then reportedly attacked them as well.

The family was reportedly preparing for the child’s name day celebration when the tragedy occurred.

Bareilly Chief Conservator of Forests Lalit Verma said, according to the Press Trust of India, that the incident has been reported, and an investigation is underway.

Monkeys have been known to terrorize the people of India. In 2019, a pack of the animals chased a 60-year-old woman off a roof, to her death. In 2018, a monkey fatally bit a 12-day-old child after taking him from his mother’s arms. 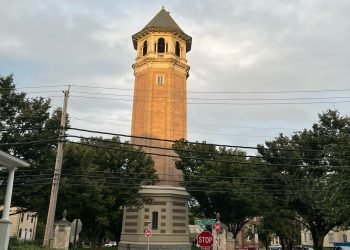 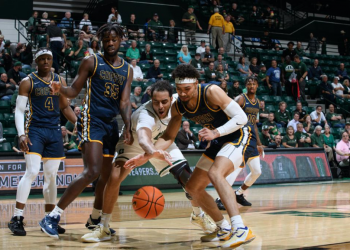 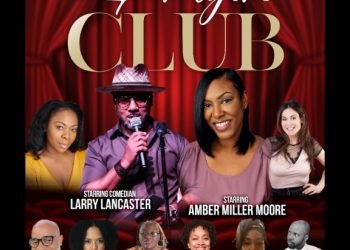 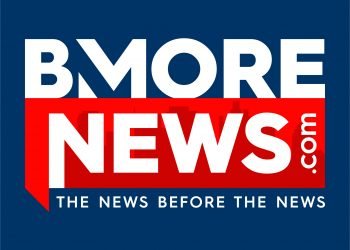