Glenelg native serves with the next generation of U.S. Naval Aviation Warfighters 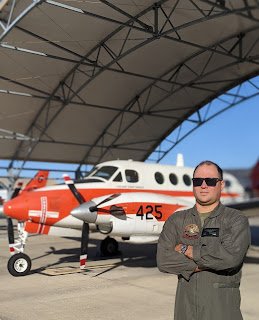 (CORPUS CHRISTI, TX – November 1, 2022) – A Glenelg, Maryland, native is serving in the U.S. Marine Corps alongside naval aviators who learn the skills they need to fly missions around the world.

“I joined the Marine Corps to fly and serve my country,” said Brummett.

Skills and values learned in the Marines are similar to those found in Glenelg.

“I have learned that hard work and perseverance pays off in the end,” said Brummett.

“I enjoy the camaraderie, the job, the flying and instructing the next generation of pilots,” said Brummett.

The air training program focuses on the increased complexity of today’s aircraft. After successfully completing the rigorous program, naval aviators earn their coveted “Wings of Gold.”

After graduation, pilots continue their training to learn how to fly a specific aircraft, such as the F/A-18 Super Hornet fighter attack jet, the F-35 Lightning strike fighter jet or the SH-60 Seahawk helicopter. These aircraft take off from and land on Navy aircraft carriers at sea.

Navy aircraft carriers are designed for a 50-year service life. When the air wing is embarked, the ship carries more than 70 attack fighter jets, helicopters and other aircraft, all of which take off from and land aboard the carrier at sea. With more than 5,000 sailors serving aboard, the aircraft carrier is a self-contained mobile airport.

Aircraft carriers are often the first response to a global crisis because of their ability to operate freely in international waters anywhere on the world’s oceans.

“The aircraft carrier is our U.S. Navy’s centerpiece, our flagship, and a constant reminder to the rest of the world of our enduring maritime presence and influence,” said Rear Adm. James P. Downey, USN, Program Executive Officer (PEO) Aircraft Carriers. “These ships touch every part of our Navy’s mission to project power, ensure sea control, and deter our adversaries.”

With more than 90 percent of all trade traveling by sea, and 95 percent of the world’s international phone and internet traffic carried through fiber optic cables lying on the ocean floor, Navy officials continue to emphasize that the prosperity and security of the United States is directly linked to ready sailors and a strong Navy.

Serving in the Department of Defense means Brummett is part of a team that is taking on new importance in America’s focus on rebuilding military readiness, strengthening alliances and reforming business practices in support of the National Defense Strategy.

“The Marine Corps is forward deployed to protect the country’s interests,” said Brummett.

Brummett has many opportunities to achieve accomplishments during military service.

“My proudest accomplishment has been serving as an instructor and passing on my experience to student aviators,” said Brummett.

Brummett takes pride in serving the country in the Marine Corps.

“I have a lot of pride from serving in the Marine Corps,” said Brummett. “Being an instructor is very rewarding.”

Brummett is grateful to loved ones back home for helping make a Marine Corps career possible.

“I’d like to thank my parents and family members who served before me,” added Brummett. 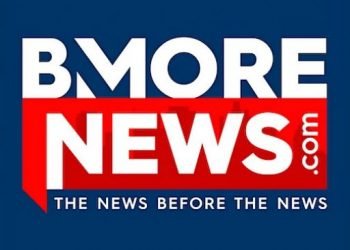 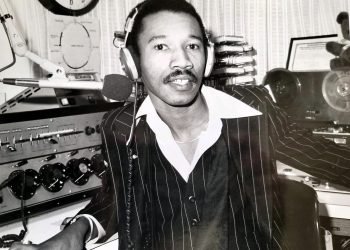 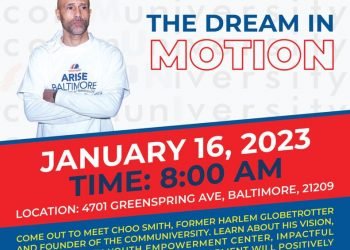