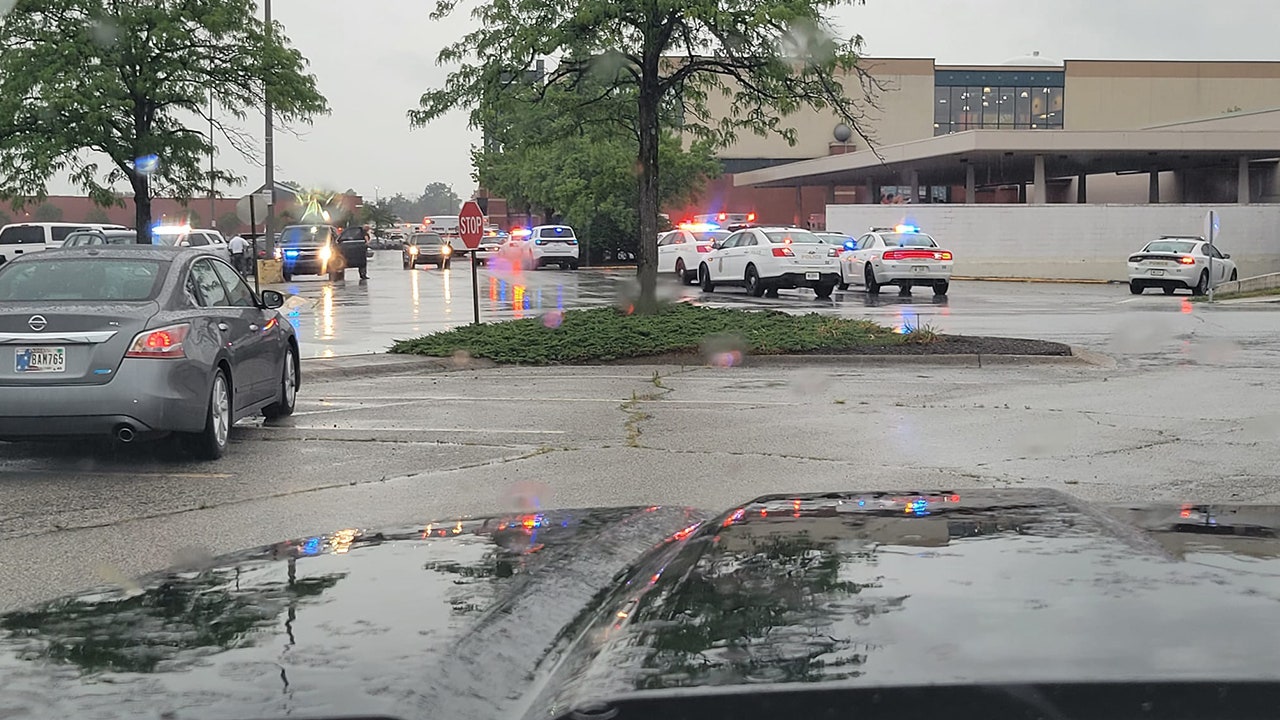 Police say the “Good Samaritan” who ended a mass shooting at an Indiana mall by killing the gunman saved lives, noting that it only took two minutes from the time the suspect opened fire until when he was shot.

“Many more people would have died last night if not for the responsible armed citizen,” Greenwood Police Chief James Ison said during a press conference Monday.

The Good Samaritan, who was identified as Elisjsha Dicken, engaged the gunman within two minutes of the start of the shooting Sunday at Greenwood Park Mall. Police said Dicken approached the gunman from a distance and fired 10 rounds of ammunition at him, striking and killing him before he could retreat to a nearby bathroom.

“His actions were nothing short of heroic,” Ison said. “He engaged the gunman from quite a distance with a handgun. He was very proficient in that, very tactically sound. And as he moved to close in on the suspect, he was also motioning for people to exit behind him.”

Dicken, who Ison said did not have any police or military background, was at the mall with his girlfriend when the shooting broke out. He immediately turned himself into mall security after halting the shooting, with police saying he fully cooperated with the investigation and was released after police were able to watch the security camera footage.

The shooting spree killed three people and injured two others, with the gunman ultimately being killed by Dicken.

Police have not yet been unable to uncover a motive for the shooting, though they did recover a cellphone that the gunman left in the toilet and a laptop that he left in a running oven with a butane tank that are being evaluated for evidence.

Police said the suspect’s family did not have any indication that anything was wrong or that he may turn violent. The investigation is ongoing. 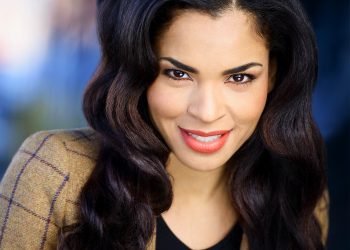 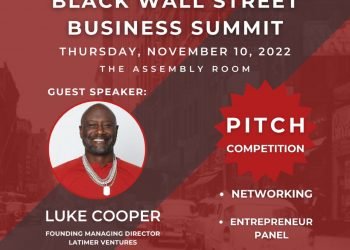 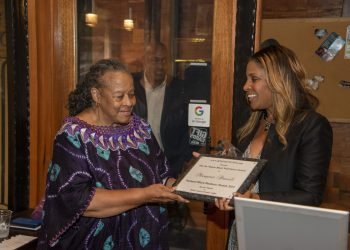