Rev Marguerite Morris is a community servant, and has been a strong advocate for marginalized persons in and around the state of Maryland for over 30 years. In 2016 she received her Master’s in Children’s’ and Family Ministry with an emphasis in Leadership Development, has a degree in Business Administration and has an eye on law school in early 2022. Following the passing of her spouse and beautiful only child (Katherine Sarah Morris) she returned home to AACO to seek answers in the unsettling circumstance surrounding the death of her child. Marguerite serves God as a member of the ministerial staff of Greater Mount NEBO A.M.E. Church. With that she spent the last nine years in an investigative mode over matters related to the mishandling of her daughter’s death investigation by police and the former Chief Medical Examiner for the State of Maryland. (OCME) Following a five day hearing against the CME, represented by the Attorney General’s office, in March of 2021, this tenacious mother won that legal victory as a self-represented litigate (pro se). The State of Maryland lost a second time in July, affirming the March determination requiring the Secretary of Health correct the erroneous suicide ruling in the death of her beloved Katherine. That ruling opens the door for a full investigation into the death of her daughter. The case ran the gamut of nine years and through Marguerite’s investigative prowess she assembled a team of investigative experts from around the country bringing the victory of overturning the erroneous ruling made by Dr. David Fowler (the former OCME of Maryland) and police. In a separate but related matter, Marguerite’s testimony and the above case also brought the success of HB934 which became law in October, 2021, closing a loophole or legal ambiguity the OCME tried using to deny persons the right to appeal the manner of death. This will help citizens across the state of Maryland.

“I am Black Wall Street” by Doni Golver –

Take your business to the next level – www.GrindingGang.com 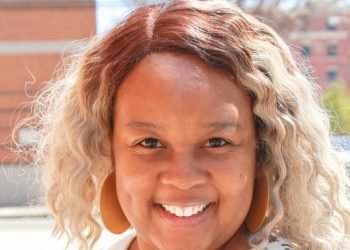 The Blackout: LIVE! from NY with Tasemere ep.45

The Blackout: LIVE! From NY with Tasemere’s purpose is to... 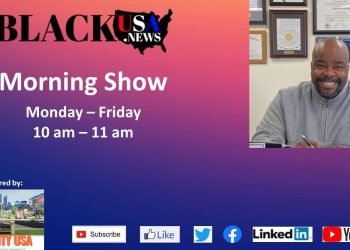 Join us as we discuss life a a Black, queer... 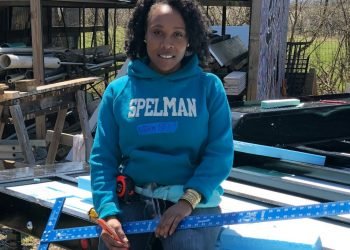 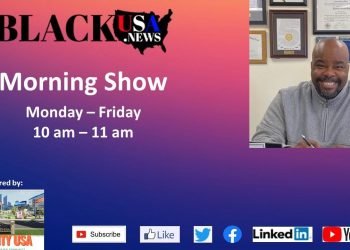 Join us as we discuss the power of love healing... 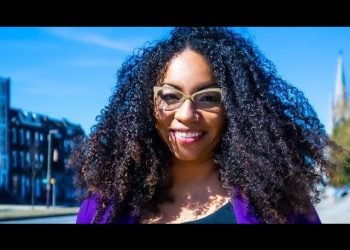 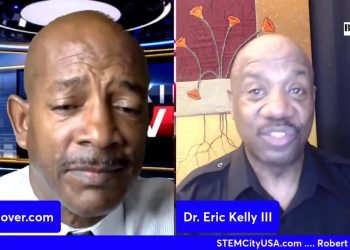