(BALTIMORE – July 19, 2022) – It appears that Wes Moore is the Democratic nominee for Governor of Maryland. Despite staunch opposition from Maryland Comptroller Peter Franchot and former US Labor Secretary Tom Perez, at 11:11 pm, Moore was leading substantially in the polls.

By this same time, Dan Cox had been declared the Republican nominee for Governor.

The likely showdown between Moore and Cox in the General Election is set for Tuesday, November 8, 2022.

In other news, Delegate Brooke Lierman dominated the Comptroller’s race while the Democratic race for Maryland Attorney General between Cong. Anthony Brown and Judge Katie O’Malley has Brown leading.

In Baltimore City, Ivan Bates has a handsome lead over Marilyn Mosby and Thiru Vignarajah.

Stay tuned to Bmorenews.com, the news before the news where we uncover the truth. 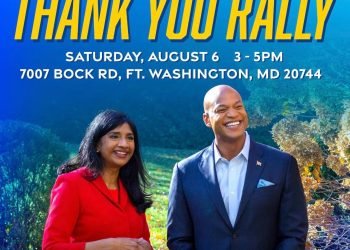 Dear Family, I want to thank you again for your... 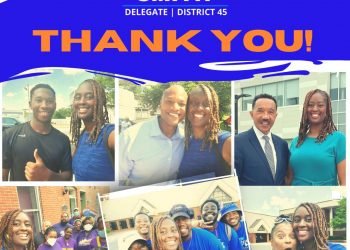 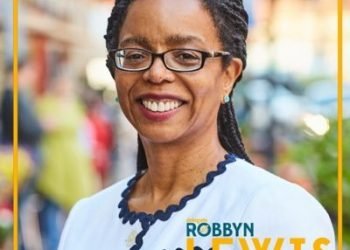 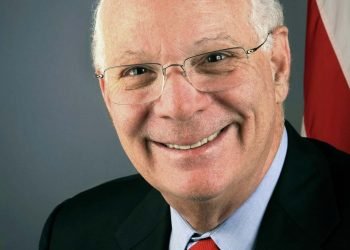 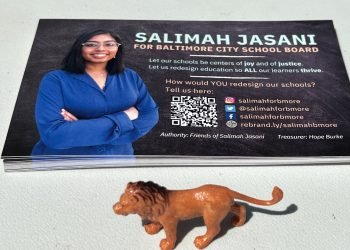