In Case You Missed the Show with Prof. Larry Gibson … VOTE “NO” TO QUESTION K TERM LIMITS

Don't be fooled. It works against our interests. 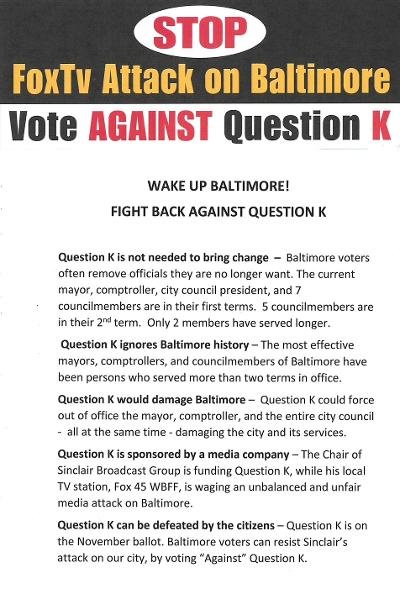 Years ago, a Question P was put on the ballot to take the city from 3-member districts to single-member districts. In the Black community, it led to an immediate 9% reduction in Black representation on the Baltimore City Council.

Prof. Gibson said in an exclusive interview, “Over the past decade, Baltimore has suffered from too much turnover in local government, with four mayors, five police commissioners, three public works directors, a new comptroller, and mostly first term councilmembers.”

Gibson is a noted political strategist who, unlike many, has mentored some of the most phenomenal talent in America, like Ervin Bernard Reid. Reid helped mastermind the Wayne Curry County Executive victory in Prince George’s County. Gibson himself has been a part of American and Black History repeatedly, including his role in helping Baltimore’s first elected Black Mayor, City College alumni and Rhodes Scholar Kurt L. Schmoke.

For Prof. Gibson, everyone must vote against Question K.

“This instability is damaging Baltimore. I have no personal stake in this issue.  I just am trying to get people who care about Baltimore to understand that Question K term limits would make things worse for our city.”

ADVERTISEMENT
Tags: In Case You Missed the Show with Prof. Larry Gibson ... VOTE "NO" TO QUESTION K TERM LIMITS
ShareTweetShareShareSend 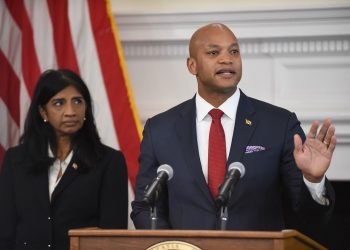 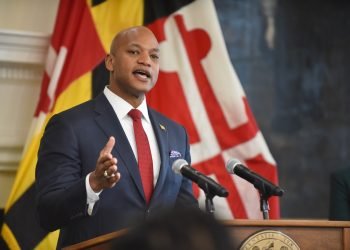 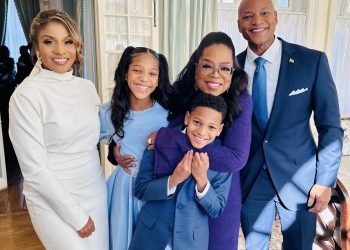 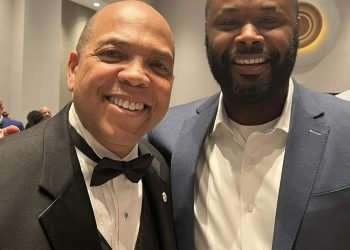 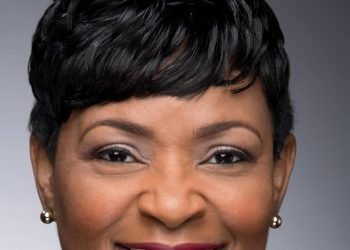 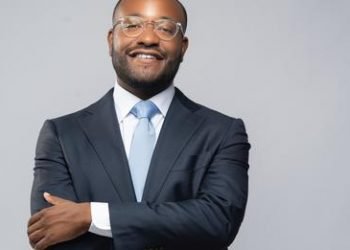