(BALTIMORE – October 17, 2022) – As the $100 million federally-funded Baltimore Empowerment Zone was coming to a close, Donald Morton “Doni” Glover decided to take the marketing and media skills he had honed at Empower Baltimore Management Corporation under Diane Bell-McKoy and Michael Preston and open his own shop. After all, it made no sense to live in the Empowerment Zone – in Sandtown – and not take advantage of the many resources available.

Thus, DMGlobal Marketing & Public Relations, LLC was founded on August 9, 2002, in Baltimore. It is a multi-media boutique firm specializing in customized marketing strategies to help clients reach the African American community, beginning in Maryland. Doni’s mission has always been to take his 28 years of journalistic expertise in print, radio, TV, and the web and use it to help clients better reach their target market in the smartest, most efficient way possible.

DMGlobal’s “special sauce” is BMORENEWS.com, an award-winning Baltimore-based digital news outlet that was also founded in 2002. BMORENEWS.com has covered news across the United States, including the United Nations, and some 50 visits to cover news at the White House. BMORENEWS.com has also covered news in Jordan in September 2002 as US troops were landing in preparation to invade Iraq, in Ethiopia during the sometimes volatile 2006 elections, as well as news in Tanzania, Jamaica, and Canada. BMORENEWS.com has one of the largest Black news video libraries featuring original content in the world with nearly 6,000 clips. Our readers have come from over 200 nations around the globe.

The Joe Manns Black Wall Street Awards, which started out as The Harambee Dinner, soon took on a life of its own. Established in Washington, D.C. in 2011 by BMORENEWS.com in cooperation with the beautiful queens of Sisters4Sisters Network, Inc., they were initially called the Black Capitol Awards. BMORENEWS.com also co-hosted a Women’s Global Empowerment Forum with Sisters4Sisters Network at the United Nations in New York where 60 attendees came from Connecticut to North Carolina. Soon, the name of the awards evolved into the Joe Manns Black Wall Street Awards where we celebrate Black entrepreneurs and professionals as well as the people who support them regardless of race.

beginning in the Black community. As Maryland Lt. Gov. Boyd Rutherford states, no one hires Black people more than Black people. Therefore, we must do all we can to support our businesses. And given our $1.6 trillion in annual disposable income, that shouldn’t be too difficult to do. It should be noted that our most famous honoree was the Late Mayor for Life of Washington, D.C., Marion Barry.

Doni Glover is a Ronald E. McNair Post-Baccalaureate Achievement Program Scholar with a Bachelor’s in Media Arts: Broadcast Production and Technology from Coppin State. Further, he’s studied International Studies in Morgan State University’s Master’s program. He has been doing broadcasts since Matthew Henson Elementary School in 1975 and first went on WEAA 88.9 FM with Charlie Dugger at age 15 (1980). Today, he co-hosts the BMORENEWS Segment on WEAA’s Hiphop Chronicles Thursdays at midnight with DJ Mike Nyce. From 1999 to 2021, Glover hosted Radio One’s longest-running customized news talk show in the nation on WOLB 1010 AM in Baltimore. He has also appeared on TV One, CNN, and Spanish TV – as well as a number of other shows across the country – during the Freddie Gray Unrest of 2015.

Doni Glover is a proven leader in Maryland who can work across the aisle and help bring attention and resources to Black businesses and institutions – including our HBCUs in Maryland, as well as the broader Black community. He has been a plaintiff in redistricting lawsuits in Maryland on behalf of disenfranchised communities, a faithful servant to his community, and a friend to veterans, seniors, and returning citizens across the country. He is also a founding member of the Black Business Empowerment Commission based in Harlem, New York, whose aim is to increase Black prime contractors nationally.

Glover authored “Unapologetically Black: Doni Glover Autobiography” in 2015 and “I Am Black Wall Street” in 2021. He is the father of a son, Asaan, and a daughter, N’yinde, and the grandfather of a grandson, Amari (5), and a granddaughter, Satori (2). His German Shepherd is named Pharaoh and is nearly 14 years old. Pharaoh has acted in “Kicking In Doors” a YouTube series by Teresa Davis. Further, his photos and videos have been viewed by thousands. 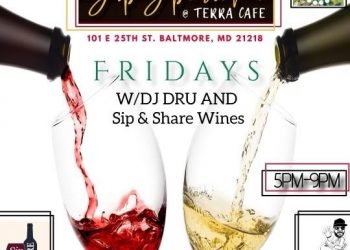 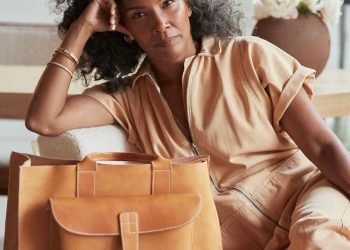 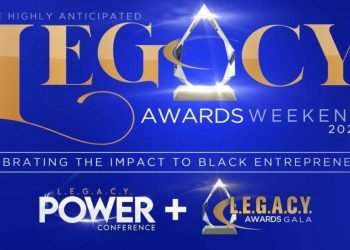 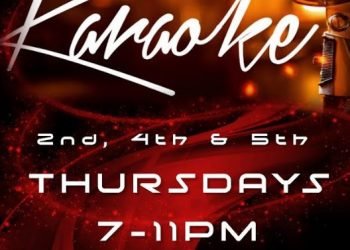 NESTLED IN DOWNTOWN BALTIMORE Next Phaze Cafe is your place... 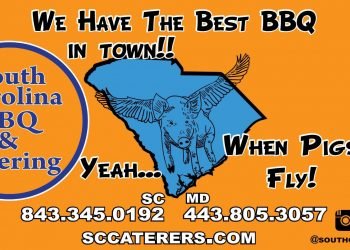 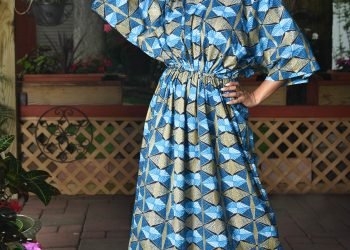 Key Benefits to Owning a Franchise