As Early Voting has begun in Maryland, media voices from the BmoreNews Network will discuss this very interesting gubernatorial election season. From the Governor’s race … on BOTH sides of the aisle … to the down-ballot races in the 47 districts across the state, there is SO much to discuss. 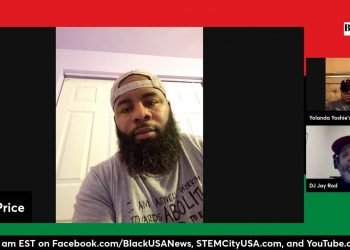 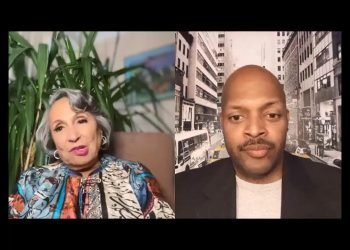 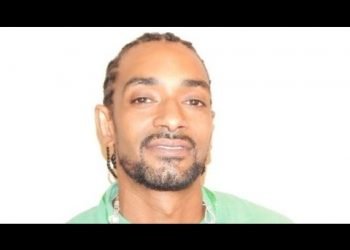 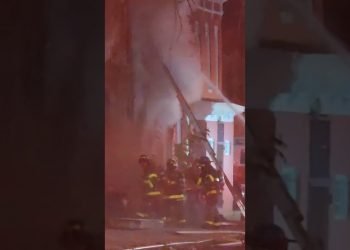 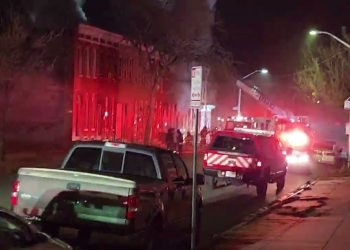 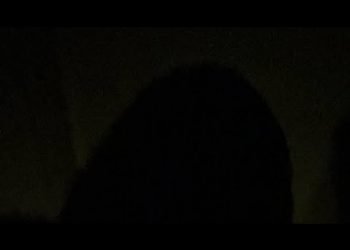