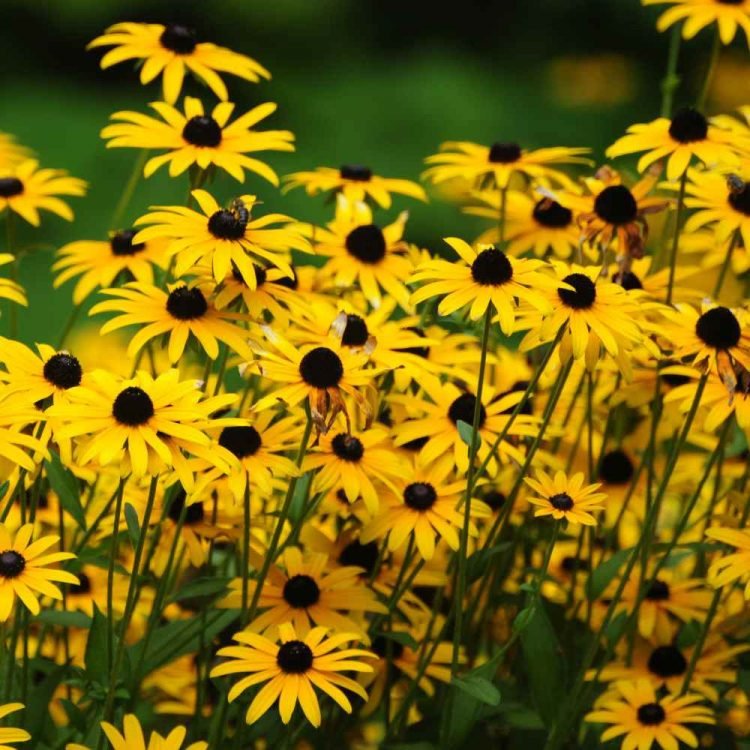 (BALTIMORE – May 22, 2022) – Not sure who is advising former Prince George’s County Executive Rushern Baker, but he has made at least two attempts at sort of shaming the elected officials in Baltimore over the past couple of months. I don’t imagine that this was the intended outcome. I imagine he was trying to let us locals know that if he should become Governor, and that’s a very strong if, Baltimore will be magically important to a Baker administration.

Albeit, it sounds good on paper. But, c’mon, man!

In the first commercial I saw, Baker stated that he would move his office to Baltimore because it is time to stop the senseless onslaught of young Black men in the city.

He’s discussed the pandemic of violence in Baltimore repeatedly, but I’m not quite sure that his doing so is having the desired effect. After all, who wants to hear a guy from Prince George’s County come into the fold talking about how he’s going to do what generations of Baltimore leaders haven’t been able to do? That’s insulting, even if it is true!

Baker has also show up a time or two with Baltimore’s premier perennial candidate (as endorsed by Fox 45) Thiru Vignarajah. Now, Fox clearly has some fans out there. Their news schedule provides more coverage than the other major TV networks in Baltimore. To their credit, they seem to outwork the competition.

At the same time, people are on to Fox, Sinclair Broadcasting, the Smith Family, and the Atlas Group.

Many people see thru their daily anti-Baltimore and anti-Black people propaganda, and are at this point simply sick of Fox.

I think the fact that they hold elected officials accountable is noteworthy. And their investigative series on the City’s schools is appreciated, at least by this writer. On the other hand, history shows that Black leaders in Baltimore are often the target of wasteful and frivolous investigations by the Sun and now Fox. Where white politicians are rarely in the news for scandal, Black politicians are always in the news for it.

The old boy network is very much real in Baltimore, and no matter how much Black people may think that life today is easier compared to the era of Jim Crow – be not mistaken. The struggle continues. Don’t confuse peripheral acceptance as membership to the club. Put differently, just because you were offered a plate doesn’t mean you belong.

Yesterday, thousands descended on Park Heights Avenue to go to the Preakness. Firstly, I’m glad it is still here in Baltimore. We almost lost it not long ago. Be that as it may, this weekend featured millionaires and everyday people alike in seersucker suits and wide-brimmed hats. Other wore t-shirts and jeans in the 95 degree Baltimore humidity to take advantage of the infield festivities.

Michael Eugene Johnson, a longtime Baltimorean who clearly loves this city and its people, saw it necessary to have a street festival for the people in the community. It’s about time somebody thought of the little guy.

It takes me back to a meeting I attended early one Sunday morning in a home in Mt. Washington. Bill Cole, then representing BDC, stated for the record, “We are not discussing the future of Pimlico Race Course.” Rhonda Wimbish and Michael Haynie were the only Black civilians present. Other than that, there were about 70 people all gathered to hear about the future of that area.

The Racetrack Impact Fund also comes to mind when I think of Park Heights. I think back to all of the Black city and state politicians who were supposed to be looking out for the Black community.

According to Park Heights advocate and businessman Will Hanna, questions remain years later.

Was the community left hanging?

Park Heights and Woodland has been cleared out. There are no more vacants. It is prime real estate south of Northern Parkway. It’s just a matter of time before the seemingly inevitable bike lanes come through.

So, although the Black community in Park Heights is numb, Hanna suggests, “Some are benefitting greatly.”

He said an example is a house listed for $350k on Loyola Northway.

All this to say, people keep your head on a swivel. Things may seem quiet, but this is where citizens have to pay attention. There is a statewide election in July. We, the people, must make our communities relevant. Politicians want our vote. It is our job to make them earn it.

For instance, if you are in East Baltimore, advocate for the Bea Gaddy Center on Chester Street. And while you’re at it, advocate for the Men and Families Center at 2222 Jefferson Street. If you live in Southwest Baltimore, then tell your politicians how we need to continue to support Squeaky Kirk and the recreation center he and his team renovated for the kids in the community. If you live up here by the Avenue Market, then join one of the community groups in Sandtown, Upton, or Druid Heights and make sure the political people come to your meeting.

It has been said that we get what we deserve in politics. We do! That’s why we must be as loud as the squeaky wheel because a closed mouth doesn’t get fed. We have to know the issues and then we must speak up for ourselves because no one can articulate our issues better than us. Or, that’s how it’s supposed to work.

Speak up, get involved, and hold these politicians accountable. Being in office should be about more than photo opps and exclusive parties. It’s supposed to be about service. And so, when these electeds forget, it is up to us to remind them of their obligations and hold them accountable.

Marvin “Doc” Cheatham, although he plucks my nerves sometimes, is the quintessential advocate we need to replicate across Baltimore. Love him or hate him, no one else is making as much noise about the health disparities and the food deserts in West Baltimore.

While he may be a nuisance at times, no one can deny that Cheatham represents a certain conscientiousness that is missing in the community today. Today, it’s all about self. We don’t look out for each other like we used to. Nonetheless, we can regain that sense of community pride. We can rebuild the spirit of the people. We can re-infuse a sense of optimism in the city we call home, regardless of whom sits in the seat at City Hall.

It all starts with a conscious decision to make Baltimore better no matter what. And let us not forget, no one monkey can stop the show! Be encouraged, Baltimore!