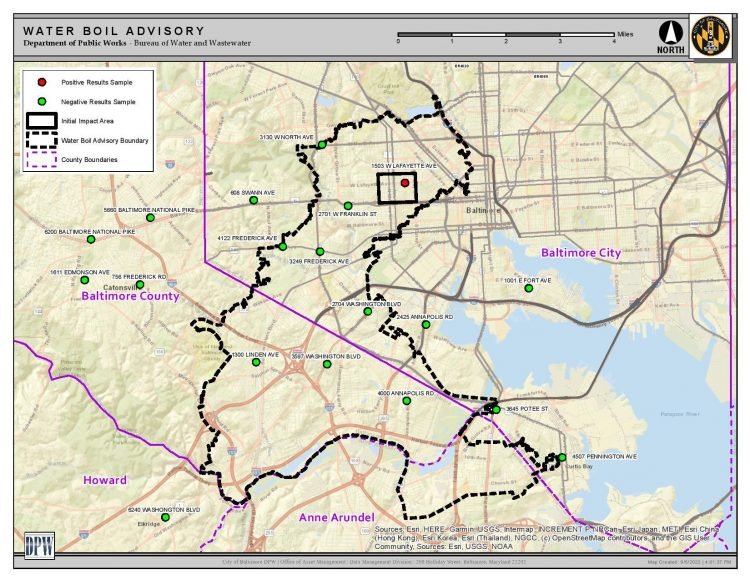 Boil Water for 1 minute Before Consuming

Residents, Businesses, and Facilities in Affected Areas to Boil Water for 1 minute Before Consuming

(BALTIMORE – September 6, 2022) – As a precaution, the Baltimore City Department of Public Works (DPW) has issued a Boil Water Advisory (BWA) for residents, businesses, and other facilities in portions of West Baltimore, advising that drinking water is boiled before consumption.

The precautionary Boil Water Advisory is directly affecting approximately 1,500 residential and commercial facilities located in the following West Baltimore boundaries: North-South, Riggs Avenue to West Franklin Street and East-West, Carey Street to Pulaski Street. Please see the map below to determine if you are in the impacted areas.

Note: The map’s extension to Baltimore and Howard Counties is precautionary.  DPW’s most recent water samples from those areas were negative for contaminants.

DPW has sampled several locations in the neighborhoods of Sandtown-Winchester and Harlem Park: 1503 W. Lafayette Avenue (Fire Dept. Engine 8) and Police facilities at 1034 N. Mount Street, and 920 N. Carey Street, where total coliform and E. coli contaminants have been identified in the water.

DPW closely monitors and samples drinking water monthly and discovered the contamination during routine testing. The routine testing consists of 90 unique sample locations and 360 samples being collected on a monthly basis.

Ecoli are bacteria whose presence indicates that the water may be contaminated with human or animal wastes. Human pathogens in these wastes can cause short-term effects, such as diarrhea, cramps, nausea, headaches, or other symptoms. They may pose a greater health risk for infants, young children, the elderly, and people with severely compromised immune systems.

DPW is working to find the source of contamination, remediate the problem, and is flushing the system continuously to introduce turnover into the system. In addition, the Department is performing leak detection, valve assessments, and increasing the chlorination in the area.

In addition, DPW is working closely with the Baltimore City Fire, Police, Office of Emergency Management, and the Maryland Department of the Environment. These agencies have been notified and have provided representatives to engage with DPW.

Boiling kills bacteria and other organisms in the water.

If you live in the affected area, you should bring your water to a rolling boil for one minute, then cool it before:

Residents should discard all stored water, drinks, or ice made recently and can store boiled water in a clean container with a cover. DPW will be in the impacted areas distributing water as needed today, Monday, Sept. 5. Once DPW confirms water safety, the Boil Water Advisory will be lifted, and residents will be notified. Check DPW’s social media platforms, Twitter (@BaltimoreDPW), and Facebook, for updates as this situation develops. 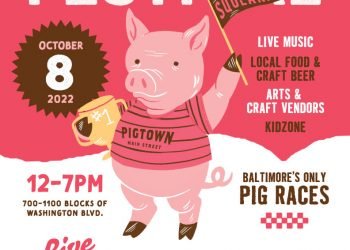 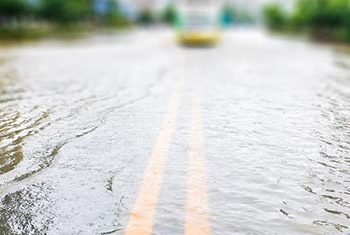 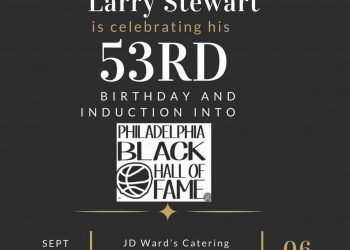 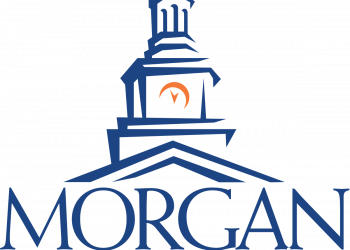 NAM Undergraduate MATHFest is a three-day meeting held to encourage... 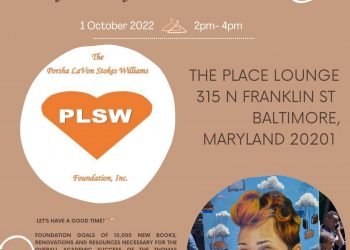 Come out and support a worthy cause to provide books... 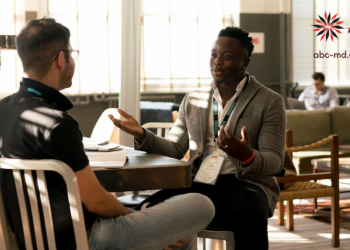