Opinion | I Work for Midwestern Democrats, and I Know How to Win Back Voters From the G.O.P. 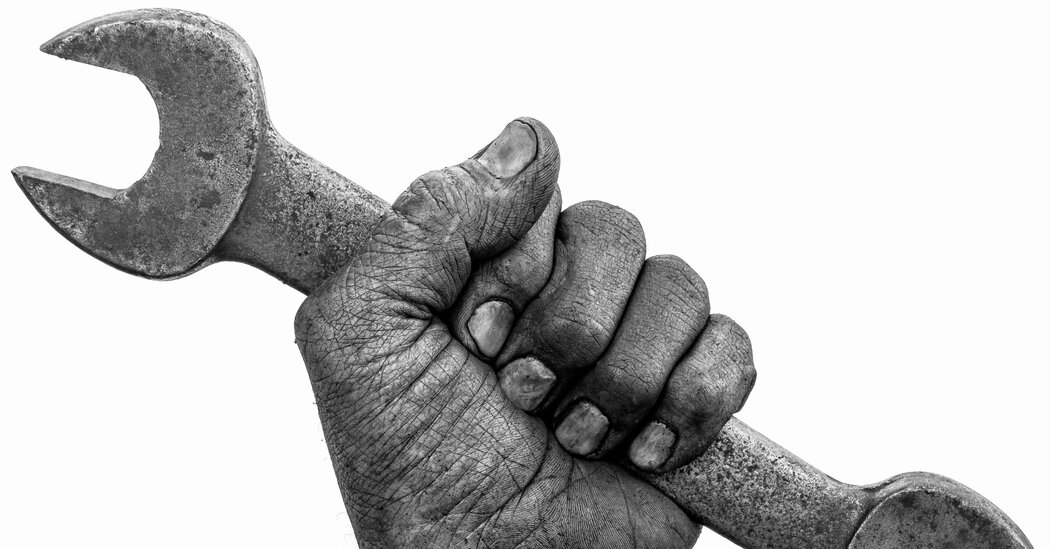 CHICAGO — Democrats continue to bleed support from working-class voters of all races. Many are abandoning the party for the Republicans because they think Democrats are not committed enough to fighting for their livelihood and way of life.

To win these voters back, Democrats have got to do more to demonstrate that we are putting American workers first, starting with taking on outsourcing and bad trade deals. Democrats in Congress are taking small steps — like prioritizing the passage of a bill that will support the semiconductor industry and help make the United States more competitive with China — but there is much more we, as a party, can do, both in our actions and in our words.

Nothing less than our viability as a national political party is on the line. Perhaps most worryingly, recent polling has shown Democrats slipping in support from working-class voters of all races. In 2020 we lost ground with voters of color — particularly among Hispanics, as well as minority men without college degrees. Those problems appear to be getting worse, especially with Latino voters. Generally, most Americans do not have college degrees; Democrats cannot afford to continue to lose their votes.

One underrated problem for Democrats is how they have approached outsourcing. Many voters think Democrats don’t fight effectively enough to keep jobs in America or bring them back. A poll I conducted for Third Way last year found that 49 percent of likely voters think Republicans do a better job than Democrats on the issue. (Only 24 percent could say the same of Democrats.)

It’s not just polls: In focus groups after the 2020 election, I listened to blue-collar Latino Trump voters on the Texas-Mexico border call Mr. Trump a racist but say they voted for him because he’s for the American worker and trying to keep jobs in America.

Opinion Debate
Will the Democrats face a midterm wipeout?

This concern might be even more important now. Inflation is the top issue voters want Washington to address, and Americans believe disruptions to the global supply chain are causing price spikes and economic instability. To win support, Democrats need to hammer home to voters that they are focused on bringing manufacturing home.

I live in Chicago and work for Midwestern Democratic politicians whose states have been hit hard by outsourcing, and I have seen Democrats win over swing voters with a powerful call to bring jobs back to America and invest in domestic manufacturing. Tim Ryan, the Democratic Senate candidate in Ohio, offers a good example. When he talks about his 30-year fight to get tough on Chinese trade practices, I’ve seen people who voted for Mr. Trump most recently (but who previously voted for Barack Obama) start to wonder, “I’m a Republican, but can I vote for Tim Ryan now?”

Voters praised Gov. Gretchen Whitmer of Michigan for expanding a semiconductor plant near Bay City to help the auto industry. It helps explain why in 2018 she won back six counties that voted for Mr. Trump but had voted for Mr. Obama. Mandela Barnes, a Democratic Senate candidate in Wisconsin, connects with voters when he talks about his dad’s middle-class life working the third shift at an auto plant that has since been replaced with a strip mall.

Democrats can focus on three things. First, we need to talk about the work we’ve done to rebuild America — for example, through the infrastructure bill, which has engaged construction in places all over the country. Making things in America is not just a so-called Rust Belt issue; it’s an American-voter issue. People are getting hammered by inflation, and when they can afford something, it’s often back-ordered or plain out of stock. There are no easy answers to inflation, but voters want to hear that Democrats see it as the big problem that it is. And voters everywhere want to bring supply chains home, if possible, so Americans can build things in states all over the country.

Democrats have too often shied away from talking about outsourcing — possibly because Mr. Trump’s anti-outsourcing talk has made us wary of remotely sounding like him. We need to get over that and start owning this issue again.

Second, Democrats should continue to push legislation that helps the working class, particularly in building things — and point out how it will make a difference in people’s lives. The White House’s Buy American executive order and the American Rescue Plan help make sure that American companies get first crack at any contract funded by American taxpayers. That means jobs and income. We should immediately pass some version of the China competitiveness bill that would bring critical supply lines like semiconductor production back to America, invest in American manufacturing, take on China’s intellectual-property theft and illegal subsidies and expand worker training.

Democrats can also improve trade deals so they deliver tangible benefits for American workers. Hundreds of Democrats voted with Mr. Trump to make NAFTA better for workers, and they should continue to do that for other trade pacts. It wasn’t so long ago (2005) that Mr. Obama explained his vote against George W. Bush’s Central American Free Trade Agreement by pointing out that trade agreements too often have been “about making life easier for the winners of globalization, while we do nothing as life gets harder for American workers.”

In addition, the tax code should be reformed to incentivize companies to pay American workers an honest day’s pay here, not hire cheaper foreign labor.

Third, Democrats need to draw a contrast between themselves and Republicans, who have been all too glad to see corporations ship jobs overseas. For example, Republicans overwhelmingly supported Mr. Trump’s tax cuts for outsourcers. Democrats took Mitt Romney down for his outsourcing at Bain Capital and held John McCain to account in Michigan for his cheerleading of job-killing trade deals. We should bring this tactic back to the forefront of Democratic campaigns.

Also, Democrats should draw inspiration from our roots and union friends. We should remind voters over and over again about who saved the American auto industry: Barack Obama and his vice president, Joe Biden.

If Democrats can’t do these things, they will lose more elections. Many voters are turned off by the Republican culture wars, but they will tolerate them if they believe they are voting for the party that is fighting for their jobs and wallets.

Democrats won’t solve their challenges with working-class voters in a day or a year or with any one issue alone. But if we respond to voter frustrations, especially on pocketbook issues, and if we fully commit to those issues in government and in campaigns, we can start to find our way back with them.

Brian Stryker (@BrianStryker) is a partner at Impact Research and a strategist for Gretchen Whitmer, Tim Ryan and Mandela Barnes, among others. 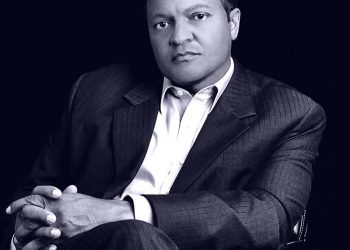 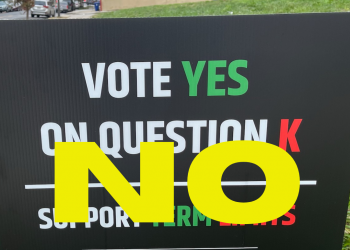 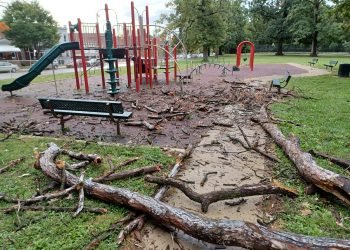 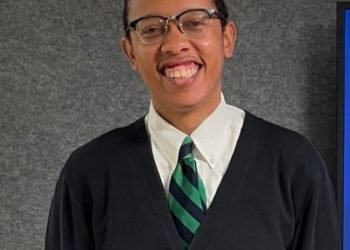 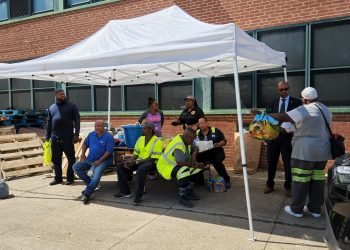 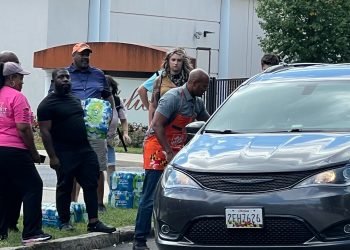