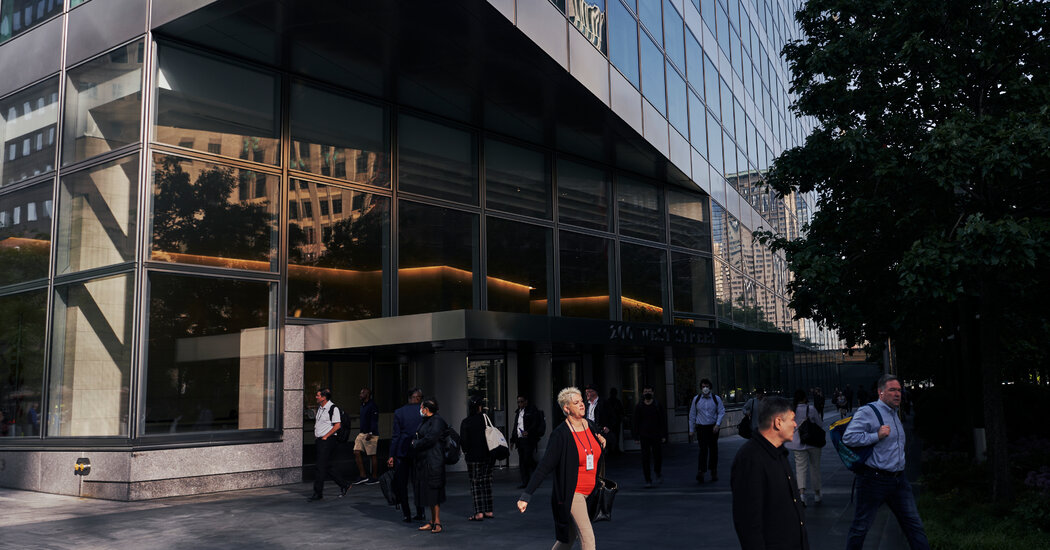 Traders at Goldman Sachs were able to capitalize on volatile markets last quarter, cushioning a drop in profit and making the investment banking giant stand out in what has been a mixed set of earnings reports for the nation’s largest financial firms. Goldman also said it was increasing its dividend by 25 percent.

In all, profit at Goldman, which reported its second-quarter results on Monday, fell nearly 50 percent from a year ago, to just under $3 billion. But analysts had been expecting Goldman’s bottom line to shrink as much as 60 percent from the same quarter last year, when the firm’s profit soared, fueled by the rebound from the pandemic.

Still, Goldman’s executives said the bank was being cautious for the rest of the year. They said that hiring would slow, and that the bank was “actively reviewing” its stock buybacks. Last week, Citigroup and JPMorgan Chase said they would pause buybacks.

“No question that the market has gotten more challenging,” David Solomon, Goldman’s chief executive, said on a call with analysts. Inflation is “deeply embedded” in the economy, he said, and rising prices are a major concern of other chief executives he has talked with recently. “The environment is uncertain, it’s very uncertain,” he said.

That’s not necessarily a bad thing, as Goldman’s better-than-expected profit was thanks in part to volatility. The Wall Street powerhouse, which has long been known, and sometimes criticized, for its traders’ dexterity, recorded a 55 percent jump in second-quarter revenue from the buying and selling of bonds, currencies and commodities, a better result than at rival banks.

Morgan Stanley, Goldman’s closest rival, reported that its revenue in the same business rose 49 percent over the same period. Citigroup, the only other bank to beat second-quarter expectations, recorded a 31 percent rise in bond trading revenue.

Nonetheless, Goldman’s results, like those of other big banks this quarter, reflected the damage of inflation, shakier economic conditions and a downturn in deal-making, which has led to fewer acquisitions, venture capital investments and stock and bond market offerings. Revenue from Goldman’s investment banking division fell 41 percent in the second quarter, versus the same period a year ago. The firm said its backlog of deals fell in the quarter, but did not say how much.

In addition, Goldman, which has been building up its presence in consumer banking and lending, set aside $667 million for potential loan losses. 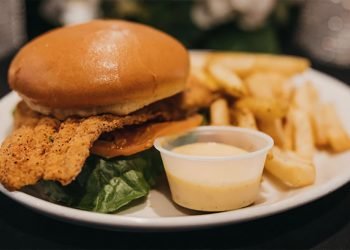 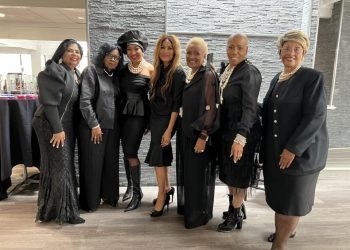 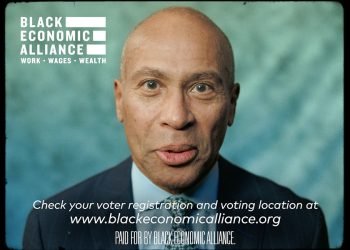 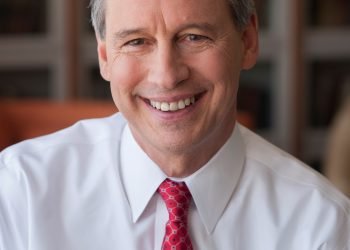 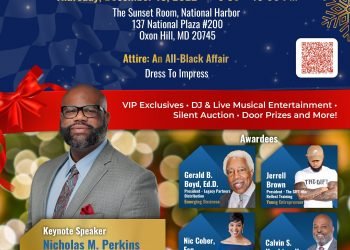 Get your tickets today to celebrate these amazing individuals