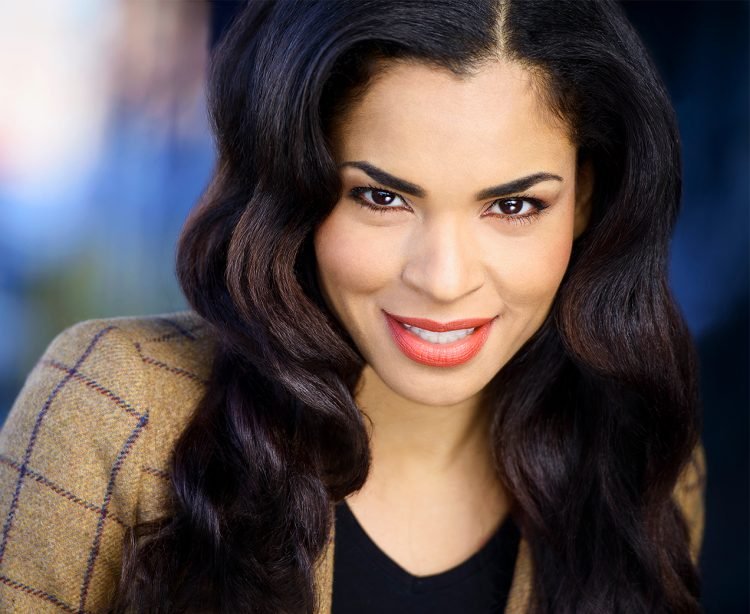 Honorees include Ambre Anderson. Since being recognized at our first awards in Harlem, Anderson has vastly expanded her territory – now into the world of cinema. A natural fit for her, she has embarked on an even deeper journey to explore the limits of her own creativity. We are so proud of her evolution as well as all of her recent projects, and we can’t wait to see what’s next.

A true Ms. Renaissance; there aren’t many as diversely talented as Ambre Anderson. She’s originally from Baltimore Maryland, with a BFA from Howard University. Ambre has a colorful background as an international model, children’s book author, Huffington Post columnist, and an award-winning fine artist.

While living predominantly in NY, she established herself as a SAG-AFTRA actress, director, and screenwriter. She was most recently cast in the 2022 Super Bowl Commercial with Mike Meyers for General Motors, Power Book II: Ghost as Sheryl Baldwin, and Never Would Have Made It- the Marvin Sapp Biopic as Malinda Sapp on TVOne. Also look out for her independent feature films, Manifest Evil as Jessica, on Amazon Prime and Aurora as Leah which Ambre shot in Puerto Rico during the pandemic.

In Ambre’s passion project, Ms. Renaissance, she directed, wrote, and starred in the sitcom pilot/ short, which was accepted into five film festivals. This includes the 2019 People’s Film Festival in NYC, where she won, “Best Actress”. After the Ms. Renaissance film festival run, Anderson took hold of her project and rented out movie theaters in New York and in Baltimore, selling out her show in both locations. Her inspiration to write, perform and direct came from her love for making people laugh, her aspirations to create exposure for diverse talent, and her building stories together with talented creatives.

“My ongoing goal is to enlighten and inspire through art, storytelling, and laughter.” 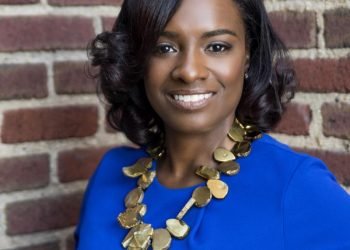 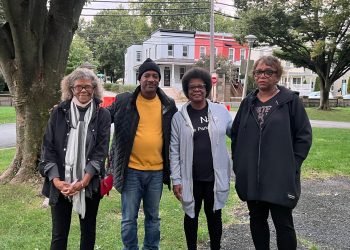 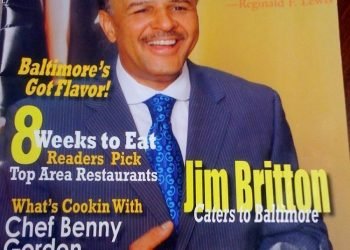 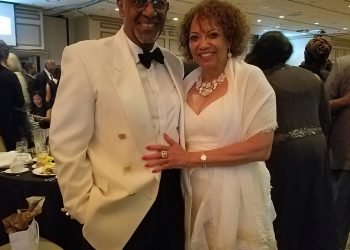 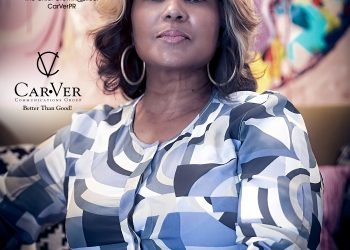 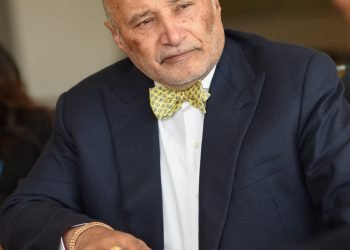