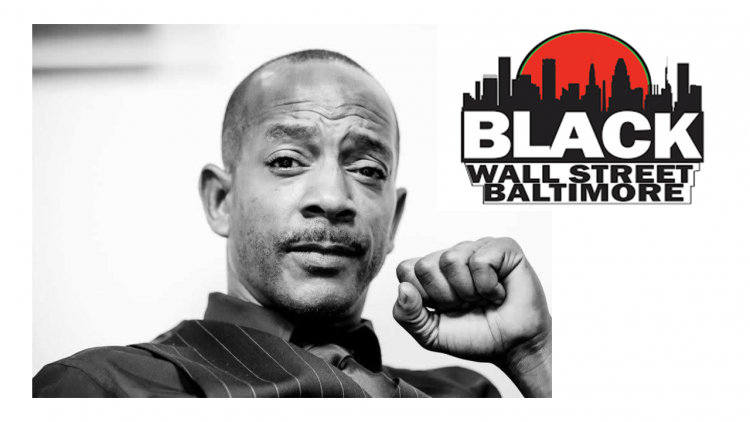 (RANDALLSTOWN – June 17, 2022) – I watched the Black community embrace Catherine Pugh like she just won the MVP for the NBA Finals or something. She broke law and misused and abused the public trust. But I don’t blame Pugh. I’m talking about us, our values, and who we really are as a Black people.

From day one twenty years ago, returning citizens have been an essential part of our news plan at BmoreNews.com. We have always made that a key area of discussion because America has 5% of the world’s population but 25% of the world’s inmates – half of whom look like me when my people are only 13-15% of the US population. Something is fundamentally wrong with that equation.

So, we’ve done a prison ministry for 14 to 17-year-olds at Baltimore City Jail. We’ve written letters on behalf of men who served 27 to 42 years. We’ve engaged our elected officials on the topic and we have even done LIVE broadcasts from the halfway house on Greenmount aka “the fishbowl”. And we’ve repeatedly interviewed Brother Ellsworth Bey and Brother Mark, the expungement king, over the years. These men and others have toiled arduously to serve our brothers and sisters coming home from prison.

In New York City, we work with Mr. Victor Pate, an icon in the realm of returning citizens there. Every year, we host a Black Wall Street Awards in Harlem with him to celebrate the “soldiers” working with this population. We have always known that this is important. Mass incarceration is extremely prevalent across America’s Black communities.

So, when I see our former mayor being touted as if she deserves a red carpet entrance, I have to question what we value as a people. I understand people who have made crime a career. But we are talking about the City’s chief executive. And we’re talking about a city still reeling from Freddie Gray in 2015 – an incident that happened in her district.

Talking about a slap in the face? This is absurd! Yes, we are all with sin. But I’m talking about the one person who did everything possible to become mayor. I thought this was about moving Baltimore forward. I thought this was about the empowerment of our community. All politics seems to really be about is the few “privileged” politicians from the Black community who get to lead a golden life. Woopie doo! Who cares?

Meanwhile, not a Democratic soul in elected office seems outraged that one in eight students’ grades have been augmented. Not a soul is ticked that while we have the 5th highest-funded school district in the nation, 23 schools in Baltimore City are closed because it’s too hot. The Maryland State Lottery promised money for education. Since that lie in 1973, they’ve netted $15 billion. We have a new baseball stadium and a new football stadium, neither of which the average Joe can afford. (Yes, I prefer Memorial Stadium!) But as for schools, we have failed the current and future generations tremendously.

That’s one thing I know an Andrey Bundley mayorship would have done: Focus on our youth. Instead, kids go to the same run-down recs their grandparents attended – even though a mad number of athletes have come through these same recs and athletic programs all the way to the pros.

We pay a person clocking $350,000 per year to supposedly run our school system, but she tells us she didn’t know grades were being changed. Hell, somebody making much less could have figured that out with money to spare – money that could be better served by giving teachers raises and money that could also go toward a serious recruiting effort to attract Black male teachers. The Baltimore City Public Schools need some men for these Black children to see: Men in suits! Women in dresses! Back to old school, cuz – what we’re doing right here clearly isn’t working. 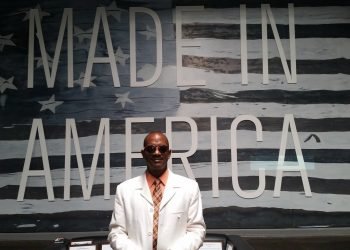