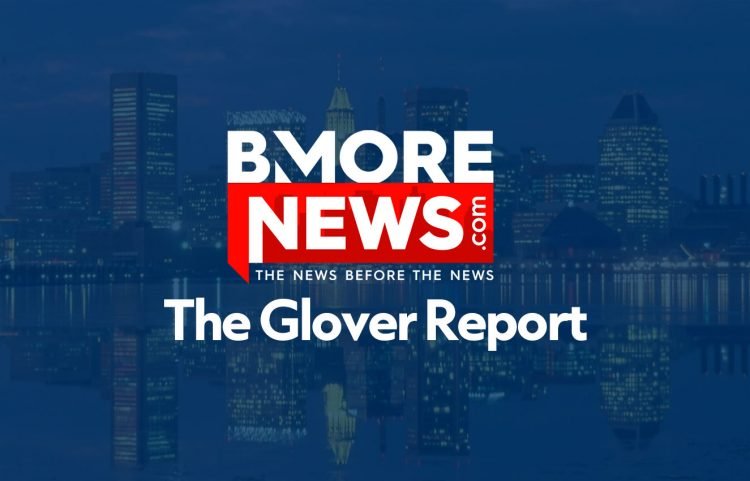 It all comes down to organizational effectiveness

(BALTIMORE – June 12, 2022) – The Democratic Primary is coming swiftly. July 19th is just around the corner. To say the least, the race is narrowing down by the day as Tom Perez, Wes Moore, and Peter Franchot lead the pack coming down the stretch.

It is so interesting to see this election unfold. In a pandemic – heck, people are still struggling with this new normal. In any event, the show must go on.

At least five of the Democrats know Pres. Barack Obama. And about five have Montgomery County as their base. And women Lt. Governor Candidates are “the new 30”.

I gotta say, I didn’t see Perez finishing so strongly. Although I have not seen him in Baltimore since his 2006 run for Attorney General, he clearly has some campaign strategies that have propelled him past other Democrats. I first took notice when state Senator Cory McCray put his name behind Perez. And the next thing you knew, Shannon Sneed, the former City Councilwoman and former candidate for citywide office was Perez’s running mate.

While I understand that move from McCray’s perspective, I think Perez had other options. In case of an emergency, the Lt. Governor assumes command of the state, and no, I do not see Shannon running the state at this point in her political career.

Rushern Baker, the former Prince George’s County Executive, dropped out of the race. Many wonder why he ever got in, truth be told. I did like his running mate, Nancy Navarro. She represents a powerful demographic; she’s highly intelligent; she is not afraid of the people in the community – including Historic Pennsylvania Avenue.

In the last statewide election, Baker finished second to a man Marylanders hadn’t seen much of before the election and even less afterward. That would be the NAACP guy, Ben Jealous.

Peter Franchot may not have expected such a scenario. Both he and Perez live in Montgomery County, Maryland. Both have to make some kind of impression in Baltimore. After all, Perez’s Washington Post endorsement means very little to the average local. This is Baltimore and we have our own perspectives and opinions, thank you very much.

But in the DC area, including the suburbs – the Washington Post is a staple and that is to be respected.

Franchot has finally unleashed his Rev. Al Hathaway commercial. Hathaway is Franchot’s point-man in Baltimore. Time will tell if that pushes the needle for Franchot in Baltimore.

Wes Moore has surprised a lot of people. Others believed in him all along. He and his wife, Dawn, have been answering the call at every turn. His campaign announced $7 million raised recently. He and his team have demonstrated political mastery. I can’t wait to see what’s next as we are in the championship rounds.

Everything’s boiling down to Early Voting, absentee ballots, poll coverage, GOTV efforts, and the like. Strategists are crunching final numbers. Media managers are determining the best bang for the buck. People who put up signs are busy replacing stolen and damaged signs so that candidates can get the best visibility possible. Inclement weather is not their friend. Church services are a must. Volunteers, or the lack thereof, will not serve a candidate well.

Organizational effectiveness, morale, team spirit, leadership – how a candidate runs his or her campaign is indicative of what type of administration they will have. At the end of the day, it’s about knocking on more doors, sharing more posts on Social Media, speaking with more community leaders, holding more babies, raising the necessary dollars, following up, and delivering a more memorable message than one’s opponents.

The question is: Who wants it more?

Stay tuned to BmoreNews.com for more POLITICS22 Updates, our statewide political coverage of the 2022 political season in Maryland as we choose a new Governor, Attorney General, and Comptroller – as well as our next round of state Senators, Delegates, State’s Attorneys, Sheriffs, and other key positions in elected leadership.