TGR: What the media won’t tell you about Baltimore (and why we must support Black media) 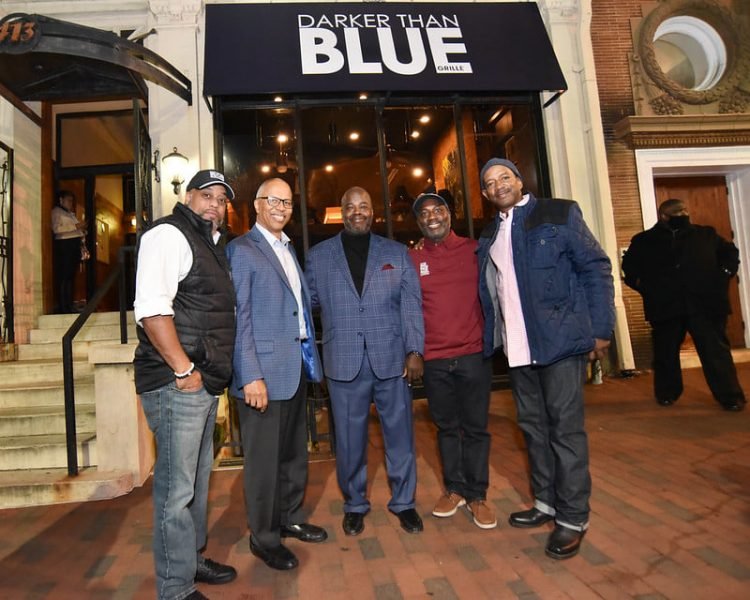 (BALTIMORE – September 26, 2022) – From the very first media class at Coppin State under Prof. Ronn Nichols, we were taught about D.W. Griffith’s “The Birth of a Nation”. In fact, we watched the diabolically racist and degrading so-called piece of art that laid the foundation for racial media stereotypes in American newspapers, and on radio and television. Prof. Nichols wanted us to understand the score from the very beginning. He felt we needed to understand what we’d be up against in our careers as Black media professionals and how important it is that we are present in every newsroom and on every radio and television production possible.

Malcolm X may have said it best: that the media is the most powerful entity on earth and has the ability to make the innocent look guilty and the guilty look innocent. We see it every day in the news, especially here in Baltimore.

A dismal, animalistic image of our beloved city is being painted where the only time one sees a Black person in the news is because they broke the law or something negative. And this is in a 62% Black majority city. This type of imagery constantly repeated for citizens to see is indeed a morale killer, whereby the Ravens game on Sundays is the one reprieve each week for countless Baltimoreans. For that brief moment, we forget about everything else.

In any event, I am reminded of the good in Baltimore that goes on every single day that is regularly overlooked. Let’s start with the Mayor, Brandon Scott. No, I was not a supporter, but the election is long over and this young man is riding a very wild bronco. Why? Because he beat the rest of the field of contenders running for mayor and consequently inherited a hot mess in the middle of COVID.

To his defense, the Baltimore Police Department is in a sticky situation. By virtue of the Consent Decree, it has to conform and find a better way of policing after an extensive history of abuse against African Americans. At the same time, we have to have synergy with the State’s Attorney’s Office and the courts if the city is to ever stem this tide of violence. All hands have to be on deck. All eyes have to be on the same page if we are going to turn this ship in the right direction.

What I am most grateful for as it relates to Mayor Scott is that he has not been a part of any scandal given the mayoral problems of the past. This is refreshing. I think it is an example of solid teamwork within the administration.

Could the Mayor do more? Everybody can do more, including us parents. Let’s be honest. These are our children in the streets causing mayhem. Let’s not play dumb and call it what it is.

At the same time, could we use new and newly improved resources for our young people – for all of our young people? You are damn right! A lot of money comes through Baltimore, yet too often, it doesn’t reach the people who need it most. Communities like Sandtown have experienced attrition. Many leaders have died off, young people want to move out, and we are left with kids and seniors.

I recently interviewed historian and Baltimorean Philip J. Merrill. One of the things he touched on was the Black communities built by entrepreneurs like Harry O. Wilson, including Wilson Park, Morgan Park, Hoes Heights, and Cross Keys. I did not know there was a Black community adjacent to a white community in Cross Keys in the 1800s and early 1900s. Who knew? The Black Cross Keys was demolished, as was the case with Seneca Village in Manhattan’s Central Park.

Nonetheless, Baltimore has a whole new generation of dynamic Black business leaders doing everything from development to cryptocurrency to growing tech companies. Sure, there is a tidbit in the news about the really successful ones, but others have yet to be discovered.

On our outlets, BmoreNews.com and BlackUSA.News – we make it our business to highlight Black-owned businesses daily and have done so for 20 years. The Joe Manns Black Wall Street Award is our ongoing effort to keep entrepreneurship sexy in the Black community. Why? African Americans have $1.6 trillion in annual disposable income. This is why foreigners who can barely speak English want to open a store in the Black community. Hence, we need more businesses of our own. We’ve done it before and we can do it again. Besides, it only makes sense. Why would we pay somebody else to do what some of us can do?

Further, every other community pours into some kind of economic ecology such that everybody eats.

We need Black media like BmoreNews.com and BlackUSA.News because no one else is going to tell the story of our community in real-time. And, we cover other cities besides Baltimore – including New York, Washington, D.C., Atlanta, Los Angeles, and Oakland.

There is so much more to Baltimore. Check out our news sites and see for yourself!

Tags: TGR: What the media won’t tell you about Baltimore (and why we must support Black media)
ShareTweetShareShareSend 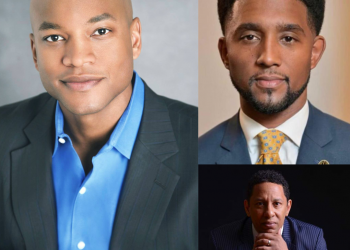 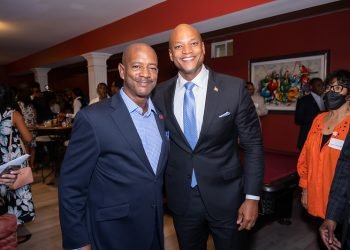