The sun sets on Fremont Avenue in Historic West Baltimore despite looming changes.

(BALTIMORE – September 19, 2022) – During the meeting between the community members who live in close proximity to Fremont Avenue and the Baltimore City Department of Transportation last week, the community was asked to share thoughts on the proposal put forth regarding traffic calming, sidewalk expansion, and other amenities.

Who said that expanding sidewalks is what we wanted? And if sidewalks were to be expanded, then where will people park? As for bike lanes, the people in the community are overwhelmingly against them, and rightly so.

Did you know that people in our communities pay more for car insurance based on our zip code? You compound that small bit of stress with the bottleneck on North Avenue as you are trying to get to I-83 to get to work – all the while there is an entire lane that’s empty. Put a couple of speed cameras on top of that and what you get is a lot of angry people. Why? They are angry because the planning that is currently taking place over citizens’ daily commute is absolutely oblivious to their reality on the ground every day as they drop off their kids and go to work.

There was a time when I could drive from my house in Sandtown across Laurens Street to Park Avenue to North Avenue and get to Morgan State University’s WEAA 88.9 FM radio station in 17 minutes without speeding.

Try that today. Not happening!

Having lived in this city for most of my 57 years, I understand that change is inevitable. However, isn’t it supposed to make things better? Further, Baltimore has a long history of inequity and disinvestment when it comes to the Black community in this 62% Black city. Many of the people in the meeting have been fighting for Sandtown, Harlem Park, and Upton for decades. These are educated professionals who are homeowners. To bring such drastic changes without ever listening to the community is the last thing the Black community needs.

Too often, decisions regarding the Black community are made by individuals who do not match the very demographic they are charged with serving. Terms like ‘diversity, equity, and inclusion’ are tossed around freely, however, at the end of the day, the Black community is having changes shoved down our throats.

Can’t the money proposed to make changes be put to something more user and community-friendly? Do we have to use this money this way? What alternatives are there? And as Delegate Roxanne Prettyman posed, has the community been thoroughly polled about their wishes?

Inquiring minds want to know the answers to these questions and more.

In a majority Black city with a Black mayor and a battalion of other Black elected officials on all three levels – why are the transportation changes happening in Baltimore alleged to make things better actually disaffecting the majority Black population the most? Can anybody tell me or am I missing something?

For more, the worst part of the presentation was the silent notion that decisions had already been made and that this meeting was no more than a formality. 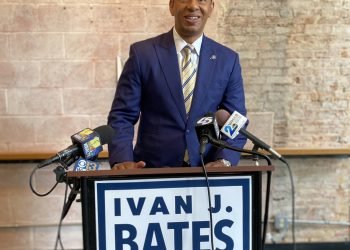 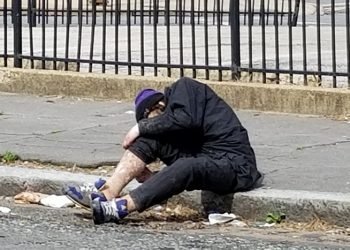 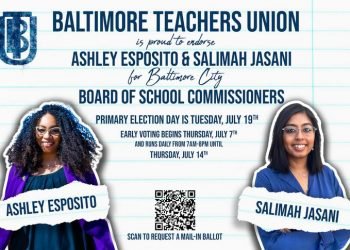 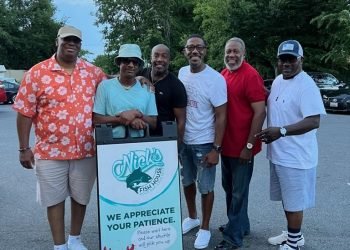 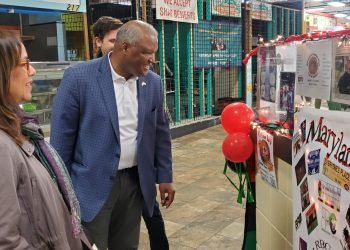