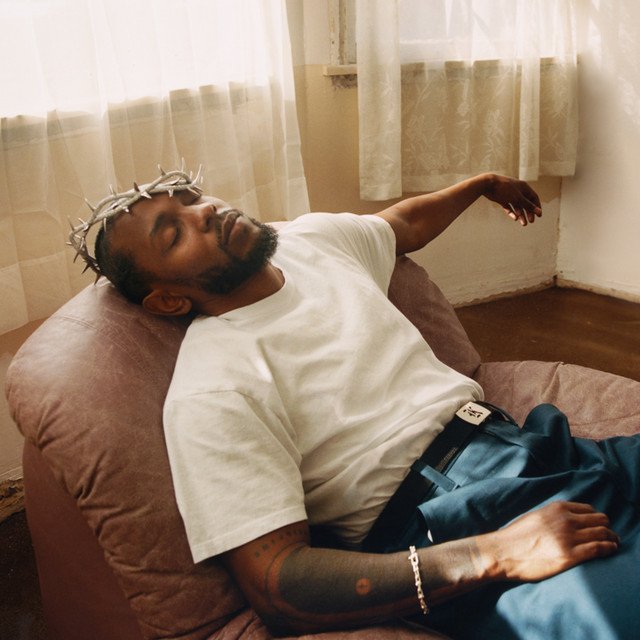 I slept a musical genius. I had not taken the time to listen to an artist who is simply amazing. Boy, am I impressed!

Hey, I got a lot on my plate, right? Naw! That’s some bullsh*t, ‘cause this Brotha has built an entire galaxy of harmonies galore – touching the mind, body, and soul of millions of fans from around the world – beginning in the place he was born, Compton.

Admittedly, I have to do better. No “old skool” excuses. I can’t not listen to our new artists. I can and will do better to get unstuck from my traditional ways. There is new talent everywhere who deserve a listen.

The artist I’m referring to is indicative of the essence, the core of the soul within the current revolution of music, a generation that is rawer than the previous, with a definite hunger of the wolf, insidious in nature, not to be denied on any level – not as willing to accept the things they cannot change. His is a faster, more intuitive generation born out of “pain”. His is a generation that turns “no” into “know”.

Kendrick Lamar is a dynamic voice in a very large universe, masterfully piecing together gripping spoken words, painting a panoramic masterpiece by blending the soul music of the 70s with today’s trauma. A virtuoso indeed, he masterfully utilizes 21st-century digital technology and street grit in the official The Heart Part 5 video where he morphs from one noted Black man to another in the most spectacular demonstration of artistry one could imagine. Marvin Gaye is somewhere smiling, I promise you. Hov gotta like it, too. This new phenomenon paid homage and was respectful as he spit his perspective on life … and death, as he sees it.

And the man’s lyrics – man, this cat is heavy! Storytelling at its finest. He articulates culture like no other, possibly superseding his predecessors in influence. “Stay humble”. He creatively paints stunning visuals with his distinct vocabulary that is reminiscent of hip hop’s greatest. He is authentic. His sh*t is real. You can feel it. You can see it. You can relate to it. If you haven’t experienced it yourself, then you know someone who has. You see the colors. He’s not ordinary. His work is thoughtful and makes you think.

I can’t begin to tell you the wonderful conversations I have had with people since getting into his musical library. They have shared their favorite Kendrick Lamar songs. One of my friends really loves “Loyalty. Loyalty. Loyalty.” After taking one listen, how could one not like it?

If it isn’t the funky beat and movement of the music that’ll get you, then the lyrics will. And you gotta play it again to make sure you heard what he’s saying. The man is extremely gifted and has the vision of a maestro as he puts together a barrage of rifts and shifts that simply keeps the listener wondering what will come next. And, if you’re still not taken, the video is characteristically some other level sh*t alone.

Thank you for sharing your gift!