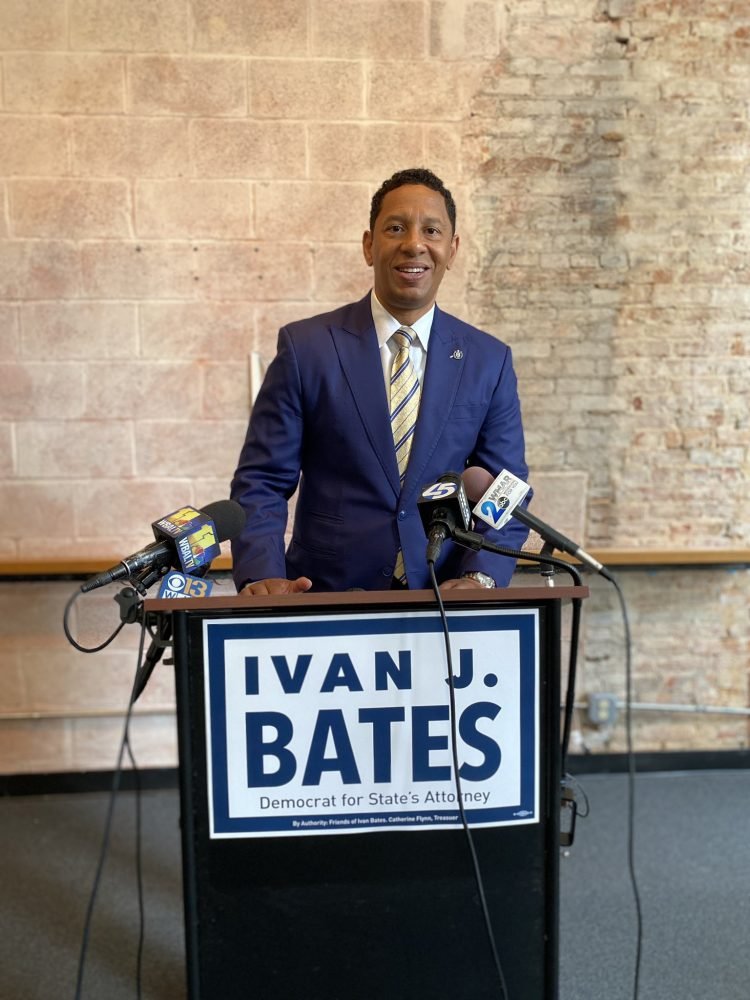 (BALTIMORE – August 10, 2022) – Not even sworn in yet, Baltimore’s incoming State’s Attorney is keyed in on Squeegee Kids. Way to go! Right?

Yeah, go after the Squeegee kids! That’s the mainstream media-driven campaign currently underway anyhow. A point of deflection from the real issues facing Baltimore, all eyes are on the Squeegee kids. After all, they are the topic of most explosive conversations in this East Coast city.

I think it’s a crying shame that we, a city full of really smart people, haven’t come up with an immediate solution for the young, Black men on corners hustling for a dollar.

I live in Sandtown. Frankly, I’m just glad they’re not on the corners selling drugs.

In this column, I’m not going to reference those other people panhandling throughout East and West Baltimore.

No, this time I’m pointing to the nonprofits across this city who claim to care. They get millions of dollars to handle social problems like this. Where are they? We’ve been talking about Squeegee kids for years and yet, despite all of the nonprofits and even Johns Hopkins – the greatest research institution in the world, we cannot find a way to help this vulnerable demographic.

It is absolutely shameful.

As former Baltimore Police Commissioner/Professor Barry Powell, Esquire, said to me tonight: “Where are parents in this discussion?” Powell noted how the parents are the very first ones we need to pull in. Powell said that the missing element in the streets today, besides parental involvement, is respect.

So, again, I ask: Who is going to help change the trajectory for our Squeegee kids, since they are the real problem with Baltimore?

Never mind the mountain of unsolved murders, including Black business owners. Never mind the schools. We blame the Squeegees for all of the ills in Baltimore.

So, since they are the problem – then let’s help them! Stop complaining and put some comprehensive, wrap-around services out there for them.

And I’ll tell you something else. If Ivan Bates’ plan is simply to lock them up, then he may as well join the Republican Party now!

Like my Dad would say: “We can do better than this!” These are our people and we must do everything we can to save them. Clearly, there is plenty of blame to go around.

Tags: Ivan Bates Has Squeegee Kids in His CrosshairsTGR: In a Baltimore City Full of Murders and Nonprofits
ShareTweetShareShareSend 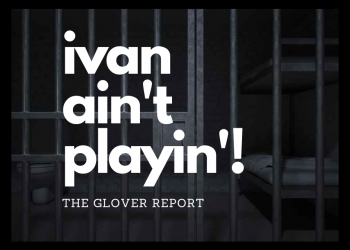 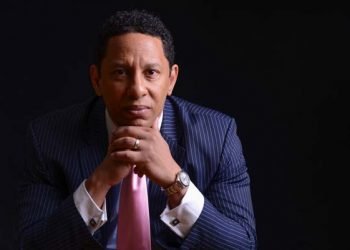 I Am Somebody Yo Soy Alguien 055