Texas Gov. Abbott’s office says Biden may ‘finally do his job’ and secure border now that it’s in his backyard 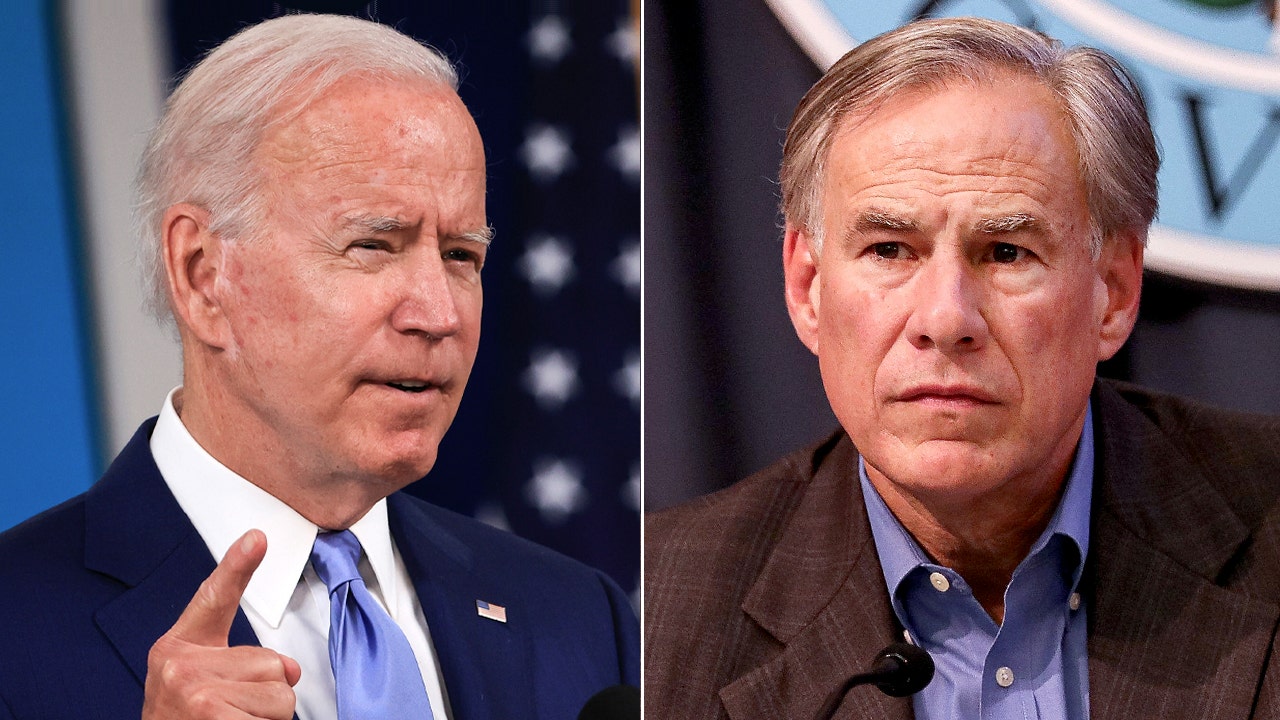 Texas Governor Greg Abbott’s office says President Biden may “finally do his job” and secure the southern border in crisis now that it is in his backyard.

Abbott’s spokeswoman Renae Eze took aim at the Biden administration in a statement to Fox News Digital after Washington D.C. Mayor Muriel Bowser claimed on Sunday that the illegal migrants the Texas governor has been busing to her city were “tricked” into traveling.

“The only lie is the Biden Administration telling the American people that our border is closed,” Eze said. “President Biden’s open border policies have created an ongoing humanitarian crisis, with record-high illegal crossings and deadly drugs like fentanyl flooding into our state.”

“Border communities are overrun and overwhelmed, and Governor Abbott launched the border bus mission back in April to help provide support to these communities pleading for help where the Biden Administration is dumping migrants,” she continued.

“With our nation’s capital now experiencing a fraction of the disaster created by President Biden’s reckless open border policies that our state faces every single day, maybe he’ll finally do his job and secure the border,” Eze added.

Abbott has been busing illegal migrants up to D.C. since May as the southern border crisis compounds and continues to grow amid the Biden administration’s inaction.

The influx of illegal migrants has put a strain on D.C.’s homeless infrastructure as the buses continue to arrive in the nation’s capital.

Bowser claimed in a Sunday interview that the illegal migrants putting strain on the homeless shelters in the nation’s capital were asylum seekers who were “tricked” into getting on buses traveling to D.C.

“Well, this is a very significant issue. We have for sure called on the federal government to work across state lines to prevent people from really being tricked into getting on buses,” Bowser claimed on Sunday during a “Face the Nation” interview.

“We think they’re largely asylum seekers who are going to final destinations that are not Washington, D.C. I worked with the White House to make sure that FEMA provided a grant to a local organization that is providing services to folks,” she continued. “I fear that they’re being tricked into nationwide bus trips when their final destinations are places all over the United States of America.”

Bowser was also questioned on whether taxpayers on the local and national level would be covering the cost of the migrants in the homeless shelters. The mayor claimed that would not be the case.

“Local taxpayers are not picking up the tab. They should not pick up the tab,” Bowser said. “We really need a coordinated federal response. We know that it’s done for refugees who come to the states from all points of the world and the same has to be done in the situation.”

Fox News Digital reached out to Bowser’s office Monday morning asking if she could point to the person or persons tricking the migrants to travel cross-country to her city.

The D.C. mayor was also asked if the strain on her city has changed her perspective on the southern border currently in a compounding crisis.

Bowser’s office did not respond to Fox News Digital’s questions.

Houston Keene is a politics reporter for Fox News Digital.  Story tips can be sent to Houston.Keene@Fox.com and on Twitter: @HoustonKeene 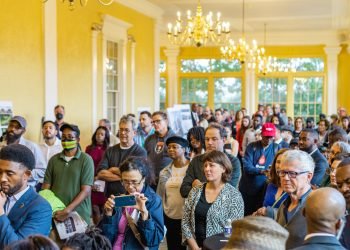 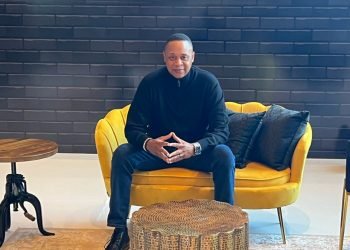 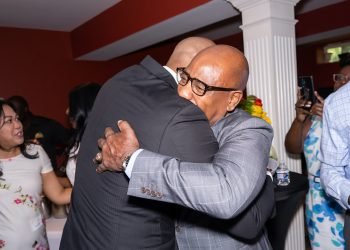