Profile:
Publisher and civic leader, Tyrone Taborn was born in Chicago, Illinois on February 8, 1959 to Edith Taborn. Taborn was raised in an African American and Latino home in Los Angeles, California. Taborn attended Cornel University, where he held membership to the Senior Honor Society, “Quill and Dagger,” and was one of thirty-two academic scholars with membership to the Telluride Association. In 1978, Taborn was selected the first Lyndon B. Johnson intern in the office of late Congressman Julian C. Dixon.

In 1986, Taborn founded and became the Chairman and CEO of Career Communications Group, Inc., a multimillion-dollar talent management and career development company that publishes U.S. Black Engineer & Information Technology, the nation’s only general-interest technology magazine for the Black community. He also produced the award–winning syndicated television show Success Through Education. In 2006, Taborn was a contributing author for The Covenant With Black America, The New York Times best seller compiled by Tavis Smiley. Taborn was also a frequent contributor for the Baltimore Sun. Taborn is the founder of Black Family Technology Week Program, La Familia Technology Awareness Week and the Native American Technology Awareness Project. Taborn is also the editor-in-chief of Hispanic Engineer and Information.

Taborn was named one of the 50 Most Important African-Americans in Technology by Blackmoney.com, one of only nine internet and technology leaders honored by Sprint and MOBE IT, and was presented with a Congressional Black Caucus Honor as a Pioneer in Publishing by Congressman Major Owens. Taborn’s past and present board memberships include; the Baltimore Engineering Society, Afro-American Newspaper Company, the Baltimore Urban League, Granville Academy, Centro de La Comunidad, Morgan State University Foundation, The Baltimore Educational Scholarship Trust, Women Legislators of Maryland, Balto Partners for Enhanced Learning and The President’s RoundTable 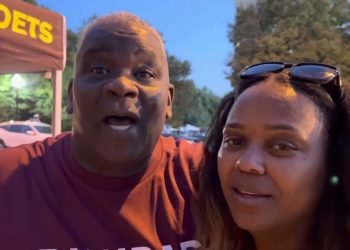 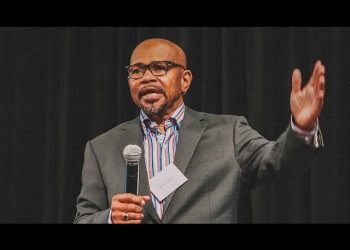 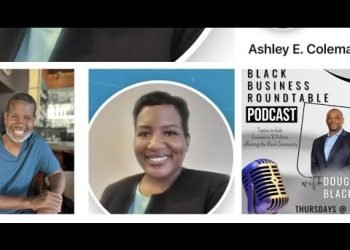 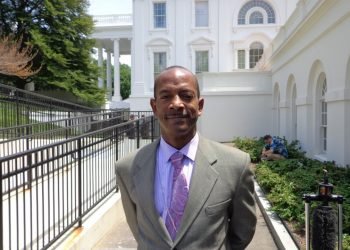 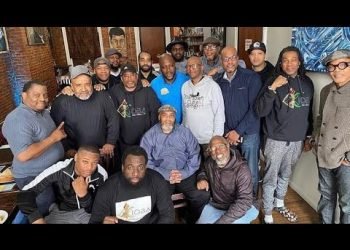 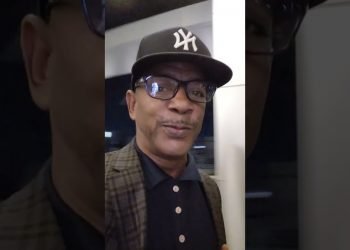