_______
Doni Glover, Publisher
www.bmorenews.com
www.twitter.com/doniglover
www.facebook.com/bmorenewsdotcom
www.youtube.com/doniglover
I Am Black Wall Street
Unapologetically Black: Doni Glover Autobiography
Thursdays at Midnight on WEAA 88.9 FM
Donald Morton “Doni” Glover is the Founder and CEO of DMGlobal Marketing & Public Relations, LLC. Established in 2002, DMGlobal’s goal has always been to provide clients with a high level of access to targeted media to help them better deliver their products/services to paying customers. Our clients include businesses, entrepreneurs, authors, artists, lawyers, politicians, municipalities, contractors, non-profits, and corporations.
A journalist since 1994, Doni has covered news across the United States, including the United Nations and some 40 visits to the Obama White House. He has also covered news in Africa, the Middle East, the Caribbean, and Canada. His focus is typically on Black business, public education, ex-offender services, affordable housing, and universal access to health care. Doni hosted his own show for 21 years at Radio One Baltimore’s WOLB 1010 AM, and has appeared on CNN, TV One’s “The Roland Martin Show”, and in a number of other news outlets across the world, including Spanish TV. He has been quoted in a number of publications, especially during the Freddie Gray Riots in Baltimore in 2015.
He has been described as “an in-your-face journalist who is never at a loss for words.” 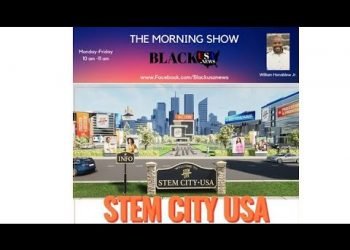 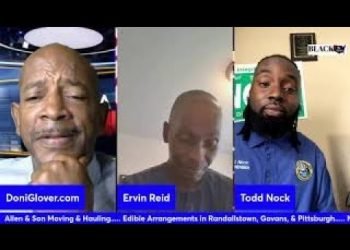 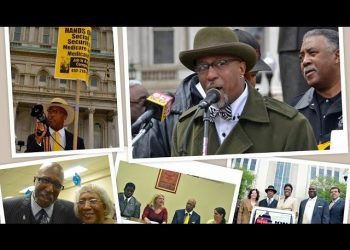 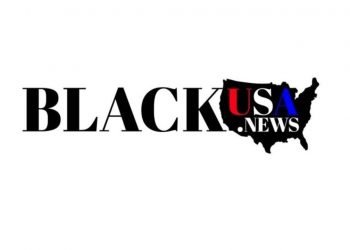