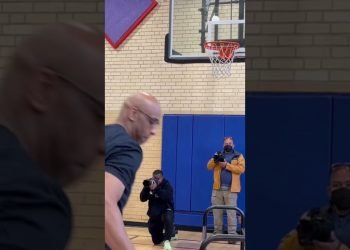 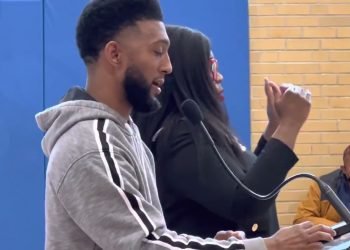 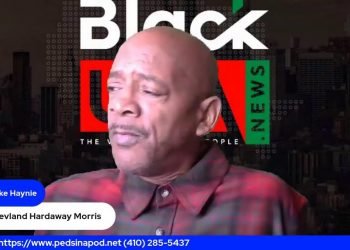 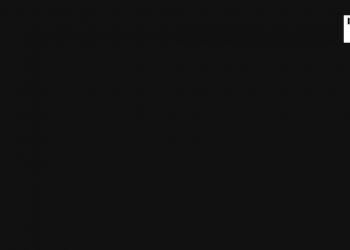 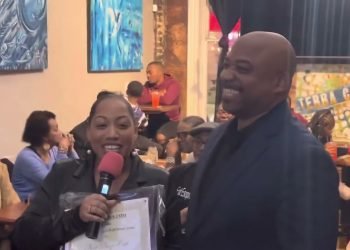 Tony Randall has been a huge supporter of Bmorenews for... 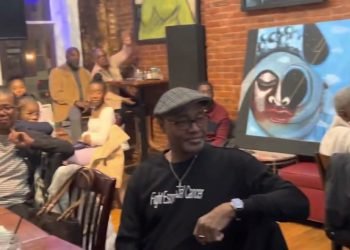 What is Black Wall Street? By Doni Glover