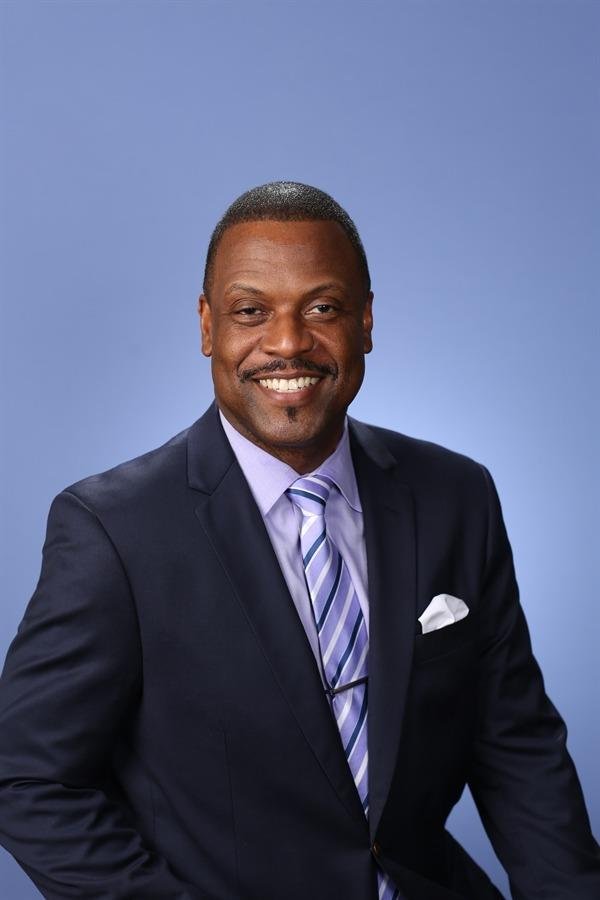 (RANDALLSTOWN – June 14, 2022) – Another political lynching is planned for Towson tonight. As a Black journalist, I have an obligation to inform the broader community of this diabolical evil by unsavory minds and encourage all Baltimore County residents to attend tonight’s meeting at 5:30 pm to show support for Dr. Darryl Williams, who is Black. You will not get an opportunity to speak, but Baltimore County resident and community leader Derrick Burnett assures that the support is surely needed.

Before I get to some of the particulars, let me just say that I have been a lover of Baltimore County since the late 70s when my sister first moved to Randallstown from West Baltimore. I have many wonderful memories. Since then, I have remained active – even from Sandtown. You’d be surprised what a phone and a computer can accomplish.

All that to say, isn’t it interesting that every Black county school superintendent gets roasted? Dr. Joe Hairston. An awesome educator. Impeccable credentials. And yet, near the end of his tenure, I remember having to step up and speak out because the school board and the mainstream media were unfairly and unnecessarily dogging him. Then, Dr. Dallas Dance. Well, although he had a stellar rapport – he forgot the rule: That regardless of your station in life, to certain folks, you – as a Black man – will always be viewed in the most base, ignorant manner possible – just like in D. W. Griffith’s 1915 silent epic drama, “The Birth of a Nation”. Verletta White wasn’t given any slack either. And now, the lame-duck members of the school board who will soon be leaving have one more stake to drive into the heart of the Black community. And they plan to do it tonight. I say enough is enough!

According to Burnett, “People need to show up at 5:30 pm to the Board of Education Meeting in Towson. Our presence and support of the Baltimore County Public Schools Superintendent, Dr. Darryl Williams, is sorely needed.” He added, “They are trying to remove him.”

Burnett said that the entire world has been working under adverse conditions during this COVID period. So, to blame Dr. Williams for something out of his control is very unfair.

“He needs to have an equal opportunity to present his added programs. They are requesting more bus drivers. There is a lack of school bus drivers nationwide, not just here. They noted low teacher morale as a reason to terminate him. Hell, they had low morale from the beginning of COVID. And they also mentioned an increase of violence in the schools. Again, that’s a national issue in schools across the country.”

He continued, “What’s even crazier is how they just got rid of Chief Auditor Andrea M. Barr.”

This, too, was a political lynching.

Burnett asks, “Did they fire her because she uncovered how the school board spent $63,000 inappropriately?”

Burnett stated, “The thing is, they did it real slick. They fired her by not voting for her.”

He said that had Makeda Scott, the lone African American on the board, done that, they would have gotten rid of her quick, fast, and in a hurry.

“They did the same scheme against Dr. Cheryl Pasteur by not voting for her. She should be the school board president! Now, she’s going to be a delegate and she will get paid for her efforts this time. School board members do not get paid.”

When asked why the school board acts this way, he replied, “The motivation is to dictate, regulate, and control. They fire you by not voting for you. It takes 7 votes to re-approve a contract. So, after 36 years of uncompromised efforts, Chief Auditor Barr gets fired. That’s collusion right there from my perspective. Who actually spent that $63k? Remember, they got rid of Ken Oliver over a mere $2,200.”

He also said, “Baltimore County is 30% Black, but the student population is 60% minority. Yet, there is only one Black school board member. There used to be two before Dr. Pasteur resigned. But she’s moving on to bigger and better things, and I don’t blame her. As a delegate, she can have as much if not more influence specifically for her district and the schools in her district. But the point is that the board is not reflective of the diversity of the student population.”

Then he posed, “Did you know the Governor nominates 4 members of the school board? So, a new governor is coming in and gets to nominate four new people. The current school board sees the writing on the wall and they are scared. That they are going to lose control. Let me add that this letter by the five County Councilpersons regarding Dr. Williams really carries no weight. The school board chooses, not the Council. This only generates negative press for the Superintendent.”