This would be the 10th year of the BEST Democratic Club.
They’ve definitely made their presence felt.

(BALTIMORE – May 3, 2022) – Growing up in Baltimore, I was taught not to hate a player but to instead learn the game.

One of the first times I remember meeting Cory McCray, I recall it being some type of union event. I believe it was an annual endorsement event. Anyway, he approached me and shook my hand while introducing himself. I will never forget that day.

Often, newbies to the political world shy away. I’m viewed, or at least I’m told, as a journalist and that causes some folks angst, so they may put up their guard. Sooner or later, I think they find that I’m not that kind of journalist who is out to write every damn thing I hear. I have to live in this community, this city, this state, and I know that it’s better to build bridges than burn them. After all, you’re bound to see them again and quite possibly have to answer for one’s actions.

Nonetheless, what stood out initially in my mind about Cory was his fearlessness, his boldness. Over time, however, I have come to appreciate his mind.

We do not agree on all matters. We certainly have our differences. At the same time, I’d like to think that we not only challenge each other but help edify each other with pertinent information. For instance, he and I have an ongoing conversation about necessary reading materials.

McCray is a lover of history. Unlike many of his peers, in my opinion, he has taken time to first study the craft of being a legislator. It’s one thing, for instance, to run for office. It’s another thing to build a group of other leaders like oneself.

I heard a sermon once where the preacher said that you know you have the Holy Spirit when you help empower others.

The BEST Democratic Club was built from the ground up, brick by brick – just like BmoreNews. That was 10 years ago. I am certain I was at their debut event. Looking back, that was the dawning of a new day in politics in Baltimore. Like Colin Byrd, Martin Mitchell, and Richard DeShay Elliott are a part of the new guard in Prince George’s County, Senator McCray and a battalion of other youthful Black legislators have burst onto the scene. And they are not playing around.

Sounds encouraging to me. No, we are not going to agree on everything. And truth be told, we have to be able to call each other out – in private – on our individual bullshit. And we all have it.

But after that, we have to work together. It is imperative because a whole other generation to follow is wholeheartedly depending on us to put any petty differences to the side and push the envelope forward on behalf of 30% of the state’s population. We need conscientious Black leaders who are unapologetic in their pursuit of justice, beginning with our own Black community. We need Black leaders who are not afraid and who know it is their assignment to hold the door open for other Black people. Every other race does it. What in the hell are we waiting on, a special invitation?

What we do not need, though, is a brand new generation of brilliant leaders who have only taken on the exact same characteristics of the very ones they once despised, as articulated in Paulo Friere’s Pedagogy of the Oppressed. Quite often, oppressed peoples – once free – tend to take on the same ways as those who oppressed them; they oppress others.

We do not need that kind of new, young, Black leader. We need those who have a strong backbone, an insidious strategy for victory, and the heart to see it through to fruition. On the other hand, those who enter politics for anything other than progress for the Black community ought to just pack up and go somewhere else. Serving in political office is supposed to be an honor and a privilege, not a cash cow for someone’s dismal and twisted perception of success.

While the BEST Democratic Club is no longer in action, it set the tone for politics in East Baltimore for years to come. 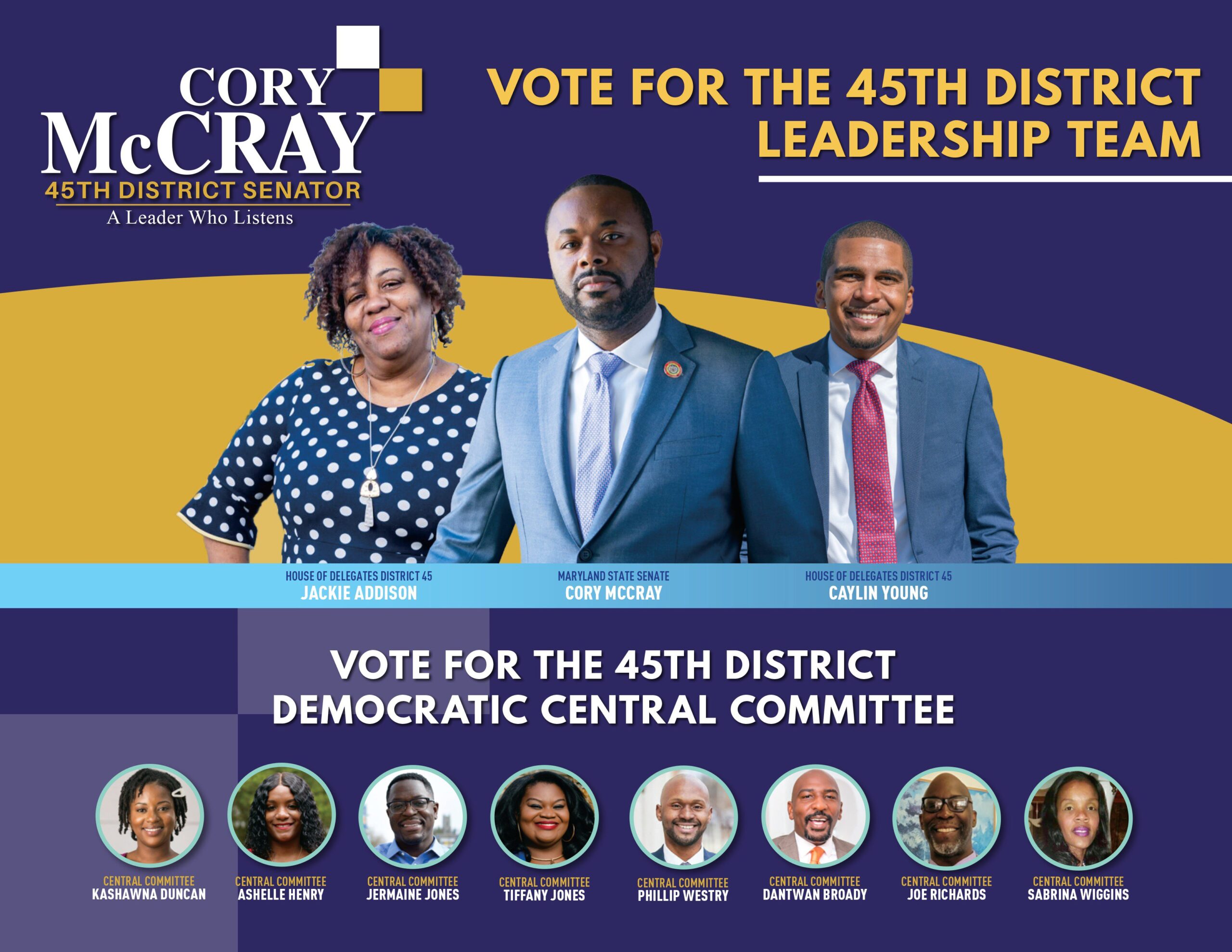