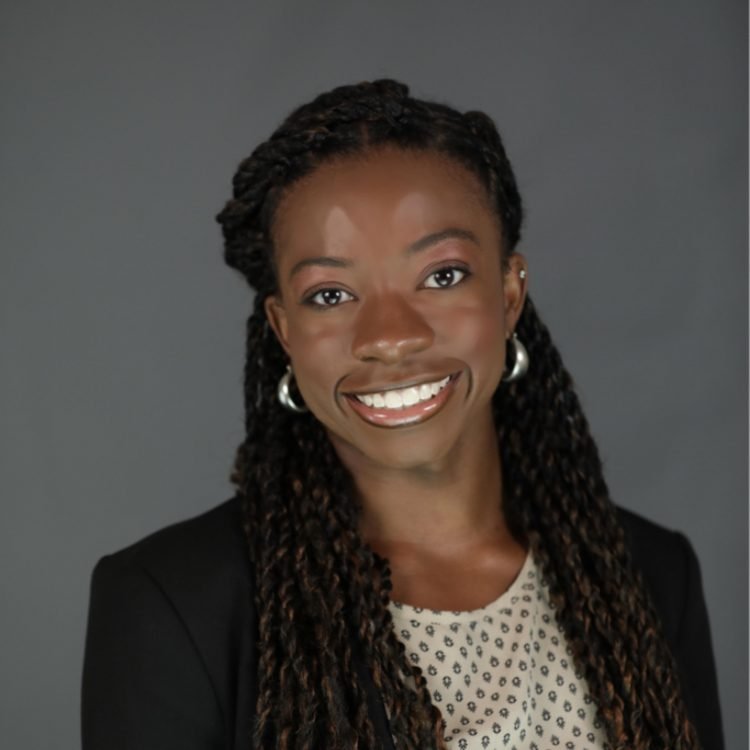 Christy Turner is a 2022-2023 Lead for America National Hometown Fellow.

At BmoreNews.com, supporting Black-owned businesses has been a hallmark of our efforts.

With this in mind, we invite all to join us on Monday, August 22, 2022, from 6 to 8 pm at Darker Than Blue Grille for “Recognizing Black Business Month: Doing Business with the City and State,” a business networking and awards event.

Originally from Cartersville, Georgia, Christy developed her compassion for service and sense of community at an early age as she was involved in organizations such as Community Outreach through Preventative Education and the Summer Hill Heritage Group.  In 2018, Christy was a recipient of the Georgia Service Award for her community preservation research on the Summer Hill School located in Cartersville, Georgia.

Since arriving in the Baltimore area, her dedication to public service and scholarship continued as she was selected as the 2021- 2022 White House HBCU Competitiveness Scholar. She was also a member of the Coppin State Women’s Tennis Team, Chi Alpha Sigma, National Society of Leadership and Success, and was initiated into Alpha Kappa Alpha Sorority Incorporated and served as the senator and Community Service Chairman.

Prior to working with the West North Avenue Development Authority, Christy was an academic intern for the Fund for American Studies, where she studied the foundations of Leadership and the American Presidency. During her time with this organization, she drafted articles and reports on technical political documents and public affairs issues. Despite her background in policy analysis and ethnographic research, Christy has a strong passion for developing connections within a community and addressing their needs first and foremost.

In her free time, Christy enjoys the outdoors and working out. As an athlete of 17 years, she takes pride in her physical and mental well-being. She is an advocate for healthy living and healthy minds. 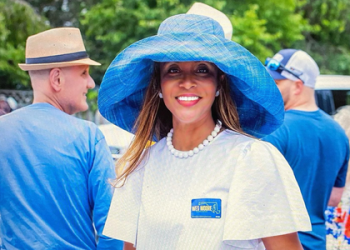 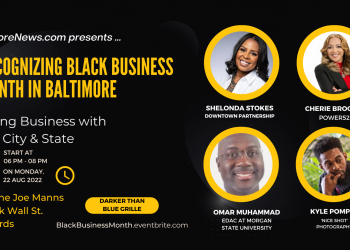 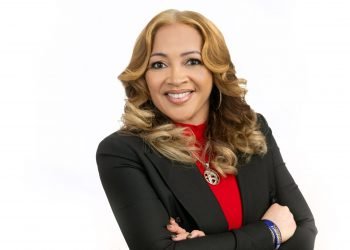 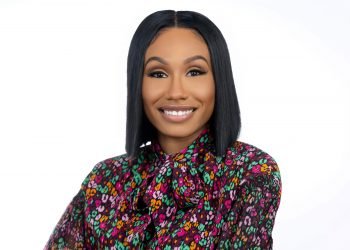 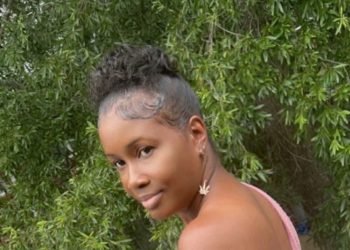 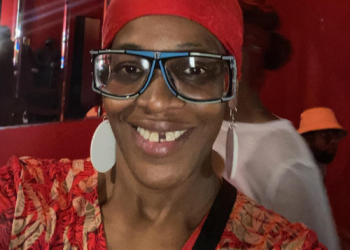