ANNAPOLIS, MD—Governor Larry Hogan joined federal officials and senior port executives in Washington, D.C. today for the American Association of Port Authorities’ Legislative Summit, where he touted Maryland’s historic investments in the Port of Baltimore and discussed implementation of the Infrastructure Investment and Jobs Act. The three-day forum is the port industry’s premier government affairs and advocacy summit.

“It is such an honor to join port executives from across the country, along with our federal partners, and to have the opportunity to discuss Maryland’s historic investments in the Port of Baltimore and our state’s implementation strategy for the Infrastructure Investment and Jobs Act,” said Governor Hogan. “Years and decades from now, I am confident that we will look back on this time as a golden age of infrastructure for our country when we overcame the divisiveness of our politics, and each and every one of you will be able to say you were part of such a historic and momentous effort.”

The Port of Baltimore—the largest e-commerce port and one of the busiest ports in the United States—recently added a second 50-foot berth and welcomed four new massive Neo-Panamax container cranes to provide even greater capacity and efficiency, and to help handle increases in container volume traffic. In November, the governor broke ground on the Howard Street Tunnel expansion project, which will reconstruct the tunnel to accommodate double-stacked container trains to and from the Port. 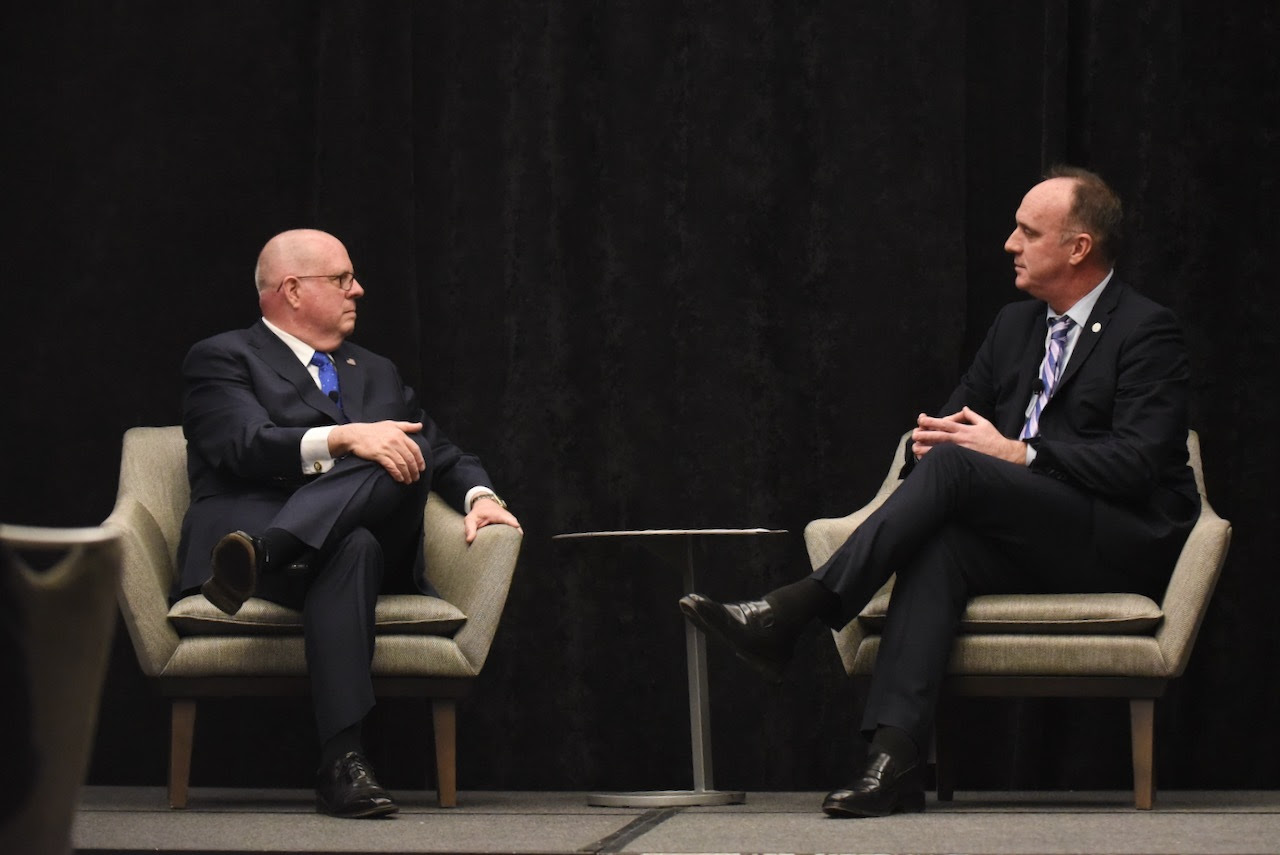 Earlier this year, the governor signed an executive order making Maryland one of the first states in the nation to establish a subcabinet on infrastructure. The subcabinet, which consists of state agencies that will administer funds and advise on the federal Infrastructure Investment And Jobs Act, is now working closely with stakeholders to advance a comprehensive implementation plan. 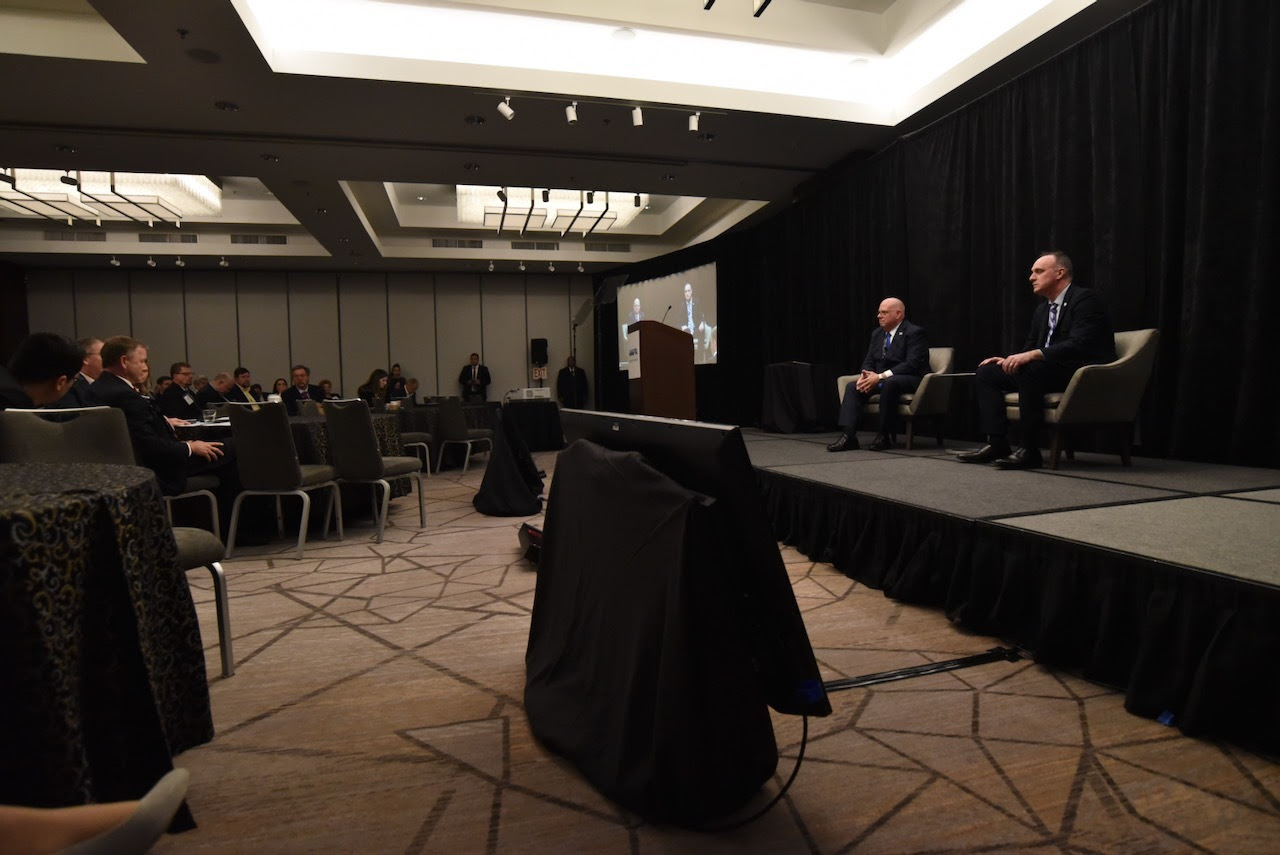 Governor Hogan played a leading role in passage of the bipartisan federal infrastructure bill. In 2019, as chairman of the National Governors Association, he launched a year-long national initiative focused on rebuilding America’s crumbling infrastructure. Last April, Governor Hogan convened the Annapolis Infrastructure Summit, bringing together a bipartisan group of governors, senators, and members of the House Problem Solvers Caucus to agree on the size and scope of the bill.