(ANNAPOLIS, MD – March 30, 2022) —Governor Larry Hogan today delivered remarks at the graduation ceremony for the Maryland State Police 153rd Trooper Candidate Class. Thirty-nine new trooper candidates took the oath of office after completing 27 weeks of a residential training academy, which is known as one of the nation’s most intense and comprehensive state police training programs.

“It is my sincere privilege to congratulate the 39 newest members of what is truly the finest state police organization in the entire county,” said Governor Hogan. “The troopers who are taking the oath today are capable of doing extraordinary things, and I have no doubt that the contributions of Class 153 will help make our already great MSP into an even more outstanding agency. I want to sincerely thank each and every one of you for choosing to serve and protect the people of our great state.” 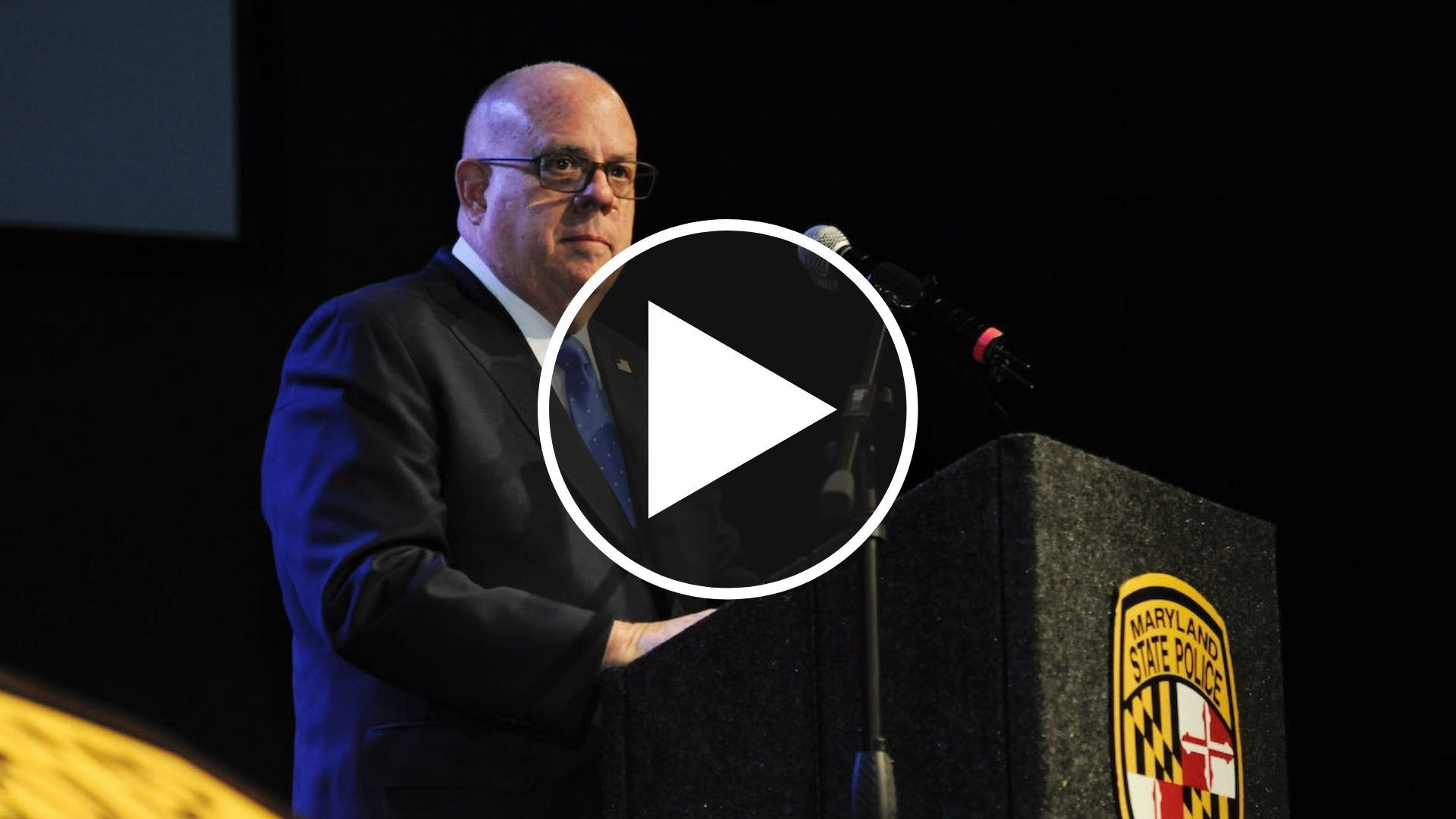 Class 153 is the 10th State Police Academy class to graduate during the Hogan administration. Among the members of this class, twelve have prior military experience, three previously worked in law enforcement or corrections, and four were Maryland State Police cadets. Two are certified paramedics and will be transferring to the Aviation Command following their field training. Nineteen members of Class 153 have college degrees, and 17 are enrolled in the concurrent Associate of Arts program with Frederick Community College and have been obtaining their degrees as they attend the academy. 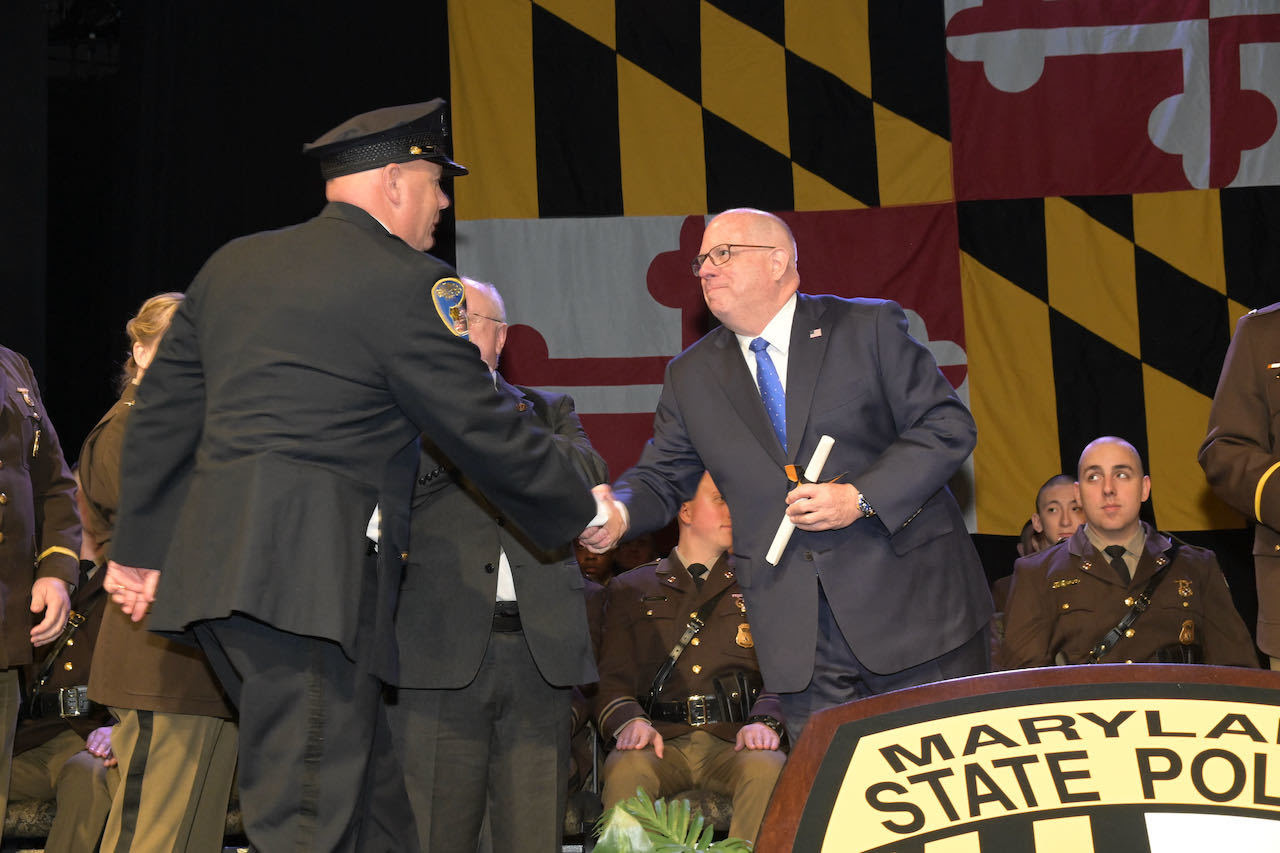 In 2015, the Hogan administration reopened Maryland State Police Barrack J in Annapolis, which had been closed by the previous administration. Last year, construction was completed on the new $13 million Cumberland Barrack. The state recently completed historic agreements with state employee unions for significant salary increases for law enforcement officers, and earlier this year, the governor announced a three-year, $500 million Re-Fund The Police Initiative, which includes increased support for law enforcement, and increased crime control and victim protection services across the state.