(BALTIMORE – October 21, 2021) — Morgan State University today announced the return of competitive collegiate wrestling to its athletic programs, making Morgan the only Historically Black College or University (HBCU) in the country to offer the sport of wrestling at the NCAA Division I Varsity level. Following a 24-year hiatus, the sport’s revival comes as the result of the largest donation in history to Morgan’s Athletic Department: a $2.7-million gift from HBCU Wrestling (HBCUW), a new initiative reestablishing wrestling programs on HBCU campuses, in partnership with billionaire philanthropist and former hedge fund manager Mike Novogratz. The University has also been working with Baltimore-based nonprofit Beat the Streets to make the return of wrestling at Maryland’s largest HBCU a reality.

The gift, which is among the largest received from a private donor to the University, will provide funding for men’s wrestling at Morgan and will support up to nine full scholarships annually. In addition to the re-emergence of Wrestling, the Morgan State Department of Athletics is continually assessing the University’s sports portfolio to improve the access, equity, and opportunities for current or future Morgan Students.

“The purpose behind this donation is to create access and equity which will serve to further diversify the sport of wrestling by providing opportunities for student-athletes that do not currently exist,” said Edward Scott, Ph.D., vice president and director of Intercollegiate Athletics at Morgan. “We are extremely grateful to Mike Novogratz and HBCU Wrestling for this tremendous contribution to Morgan State University Athletics. This gift is the largest in Morgan athletics history and believed to be one of the largest donations to any HBCU athletics program from a private donor.”

The Morgan Bears have a rich and illustrious history in the sport of wrestling that began in the early 1950s. The Bears dominated competition throughout that decade and continued the trend in the ’60s, capturing Central Intercollegiate Athletic Association (CIAA) titles in 1963, 1964, and 1965, among many other achievements.

In 1975–76, the legendary coach James Phillips took over and led the Bears to unprecedented success over the next 20 years. Under Phillips, the Bears won 13 Mid-Eastern Athletic Conference (MEAC) titles. He also earned MEAC Coach of the Year accolades 12 times and was instrumental in bringing the NCAA Eastern Wrestling Regional Championship to Morgan State University in 1984. Under his guidance, Morgan produced four national champions and had more than 75 wrestlers named All-American. Morgan’s wrestling program was discontinued at the conclusion of the 1996–97 season, in part because of a lack of resources.

“Morgan as an institution is predicated on expanding opportunities, promoting equity, and creating access, and by way of this generous gift, we will be able to resurrect a program that opened the door for so many young men to bask in the promise and experience the magic of education,” said David K. Wilson, Ed.D., president of Morgan. “Historically, Morgan has served as home to a nationally competitive, championship-caliber wrestling program, producing numerous national champions in the sport. We embrace this opportunity of being the only HBCU nationwide offering a D1 varsity wrestling program, and we invite those seeking a competitive athletic experience in this sport, and a world-class education, to consider Morgan State University.”

There are nearly 400 men’s wrestling programs in colleges in the D1, D2, D3, NAIA and NJCAA Divisions. For a number of scholar-athletes, the allure of competing at a D1 wrestling college is a huge draw, as the students are presented with the opportunity to compete at the highest level. Scholastic wrestling is now practiced in 49 of the 50 states in the United States.

“Wrestling teaches leadership. Fifteen of our 46 presidents wrestled as well as many important business, political, and community leaders.” says Mike Novogratz CEO of Galaxy Investment Partners. “That is what HBCUW is about, it’s about growing the sport of wrestling and our bench of future black leaders who will make our nation more justice and prosperous. I fully support the HBCU Wrestling Initiative and hope that many others will help push this endeavor forward.”

In addition to furthering the University’s relationship with Beat the Streets, which works to develop Baltimore’s youth through wrestling and STEM programs, Morgan will also engage the Coaches Association and the Black Wrestling Association as part of a broader effort to increase African-American participation in the sport. It is widely believed by those involved in the sport that wrestling builds character and teaches young people how to overcome obstacles, handle their emotions, respect authority and become good teammates. It also reinforces the knowledge that success has to be earned through hard work and determination. 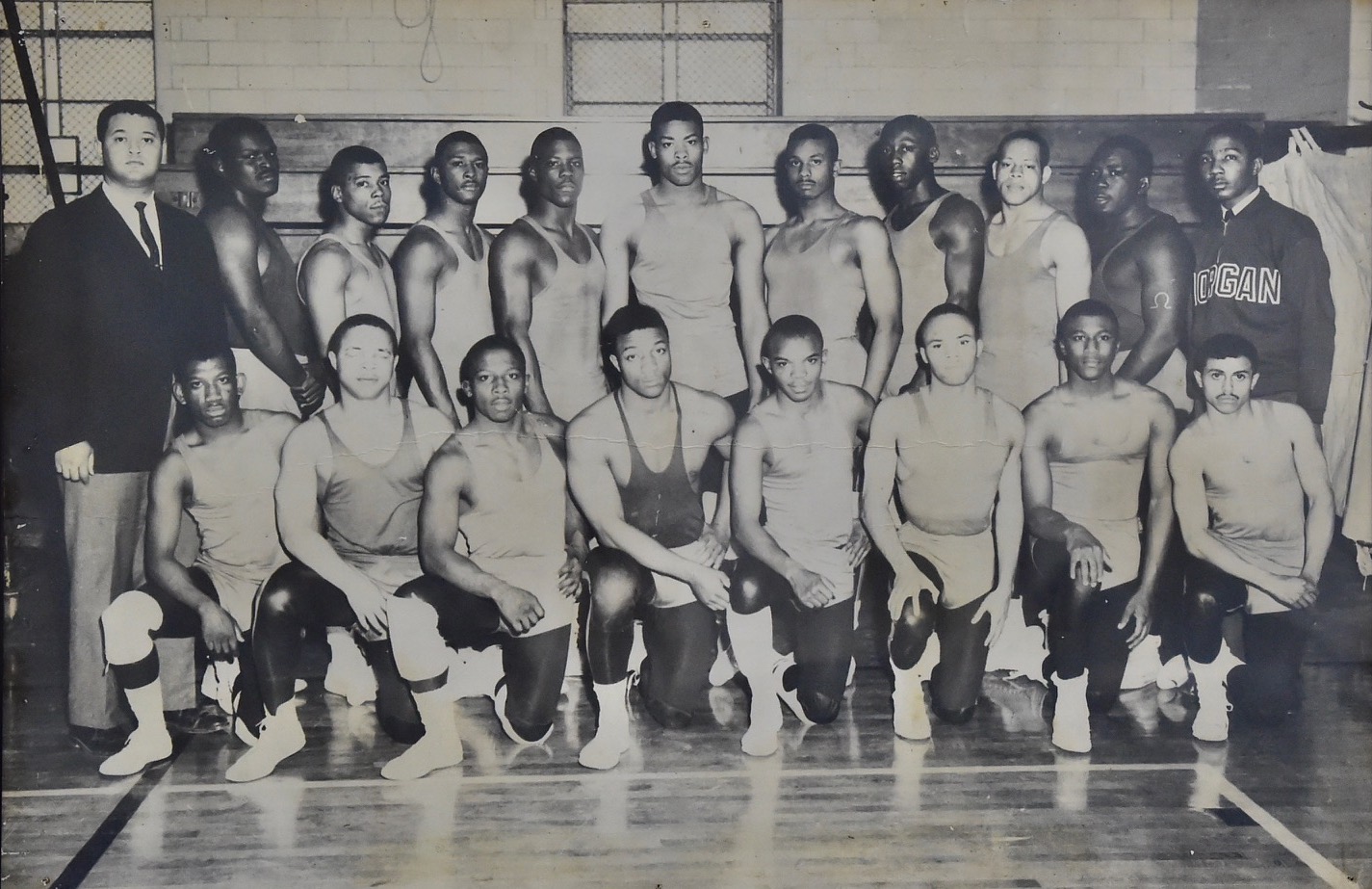 “In partnership with Morgan State, we are working to enrich the HBCU experience and look forward to having more underrepresented students get involved with the wrestling community,” said Jahi Jones, Director of HBCUW.

Morgan State University, founded in 1867, is a Carnegie-classified high research (R2) institution offering more than 130 academic programs leading to degrees from the baccalaureate to the doctorate. As Maryland’s Preeminent Public Urban Research University, and the only university to have its entire campus designated as a National Treasure by the National Trust for Historic Preservation, Morgan serves a multiethnic and multiracial student body and seeks to ensure that the doors of higher education are opened as wide as possible to as many as possible. For more information about Morgan State University, visit www.morgan.edu.