Overdose deaths and drug abuse are at all-time high. Drug wars are ravaging our communities: rural, suburban, and urban. Costs to healthcare, education, families, businesses, and taxpayers continue unabated. Narcoterrorism is destroying our neighboring countries. The economics support overseas enemies while corrupting people and institutions domestically. How did we get here, and what can be done about this?

Dan Morhaim, M.D. brings a unique perspective to this compelling topic as a front-line emergency medicine physician for 40+ years, Maryland state legislator for 24 years, faculty at Johns Hopkins School of Public Health for 16 years, and author of The Better End (www.thebetterend.com).

You won’t want to miss this powerful presentation from someone who’s seen this crisis from the trenches to the chambers of government.

REGISTER TO BE AN ATTENDEE OF THE WEBINAR HERE 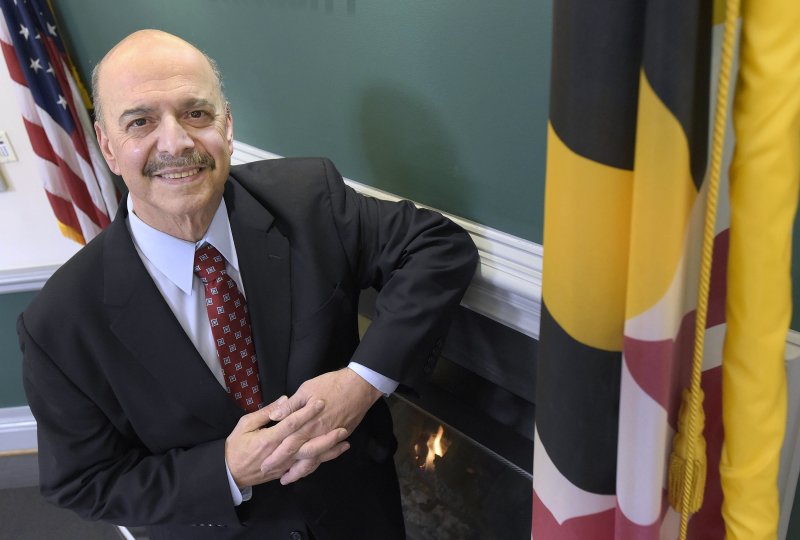 Dan Morhaim, M.D. brings a unique perspective: Physician, state legislator, academic, author, consultant. As an emergency medicine physician, he’s been on the front lines of health care for over 40 years, including 13 years (1981-1994) as Chair of Emergency Medicine at Franklin Square Hospital (Baltimore), while building a 6-hospital ER group practice. After his election to the Maryland General Assembly in 1994, he joined the ER Team at Sinai Hospital (Baltimore) where he continues on staff.

He was a volunteer physician (1 day/week for 3 years) at a homeless clinic and served on its board. He served in the Maryland legislature for 24 years (1995-2019), enacting 139 bills on a broad range of topics with a focus on healthcare, environment, and procurement reform. He has been and continues to be on numerous boards and public health committees including serving currently as Chair of Baltimore County Behavioral Health Advisory Council. He brings a clinical perspective to EagleForce, a health IT company, and he is the medical director for two commercial ambulance companies. Dan has written many articles for both medical publications and the general media.

His research while faculty at Hopkins School of Public Health (16 years) on advance care planning led to two books: the first book in 2011 and his second (“Preparing for A Better End”, www.thebetterend.com) in 2020, both from Johns Hopkins Press. The books have earned endorsements from a diverse group of distinguished people including Maya Angelou, U.S. Senator Ben Cardin, Dr. Leon McDougle, Dr. Leana Wen, U.S. Senator Chris Van Hollen, and others from the medical, academic, faith, and business communities.