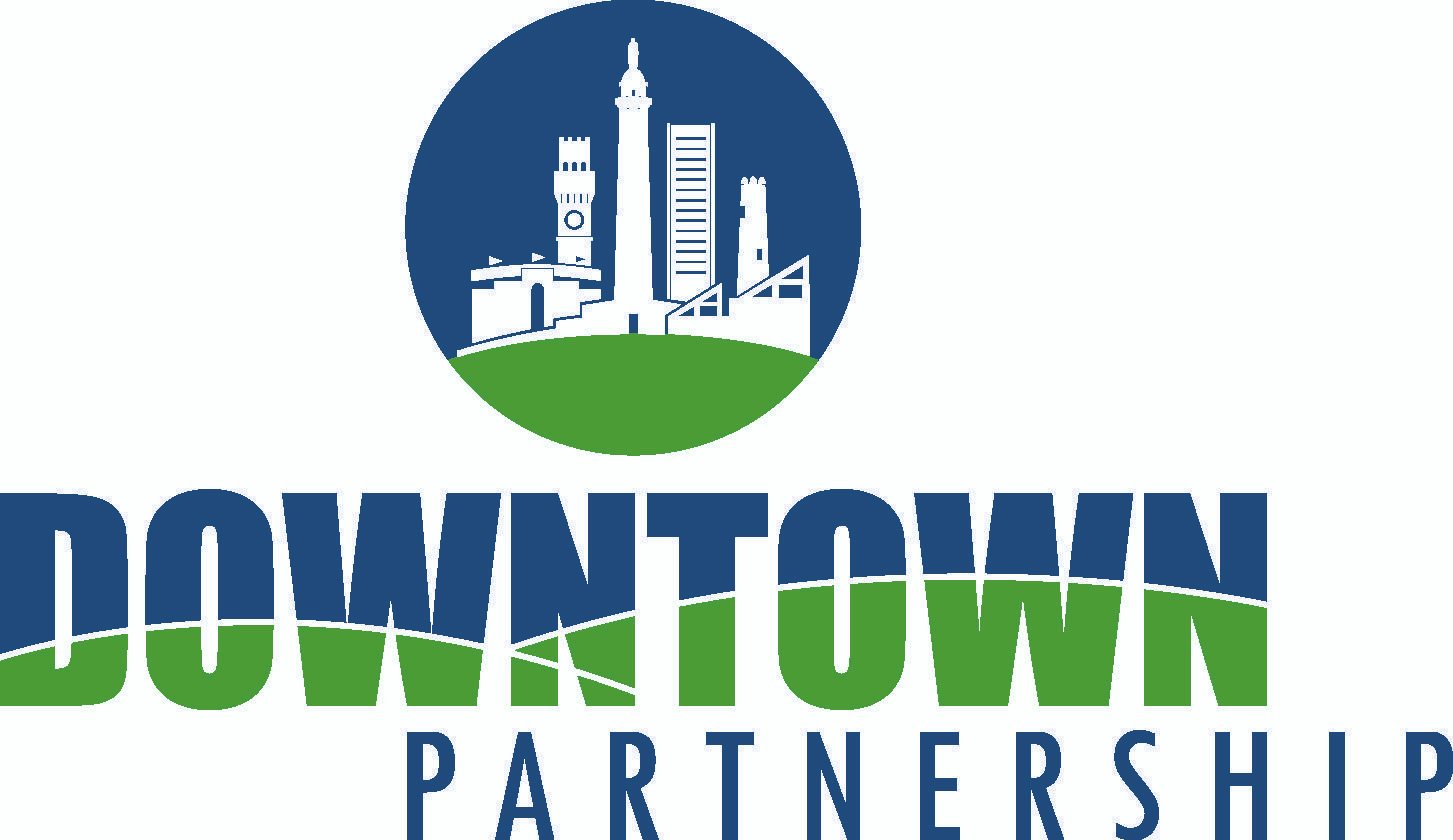 (BALTIMORE – February 25, 2021) – The Downtown Partnership of Baltimore Board of Directors is pleased to announce the election of three new members: Mark Caplan, President & CEO of The Time Group; Jonathan S. Flesher, Vice President of Development at Beatty Development; and, Chuck Tildon, Vice President of External Affairs for the University of Maryland Medical System.

As head of The Time Group and chair of WMP Real Estate Group, Caplan develops and manages multi-family housing properties throughout the mid-Atlantic, including several within Downtown. He has also been an active member of several Downtown institutions such as Center Stage, the Enoch Pratt Free Library, and The Walters Art Museum.

Tildon is the bridge between the 13-hospital University of Maryland Medical System and external stakeholders in the business, philanthropic, and governmental communities. He also serves on the board of the National Aquarium in Baltimore and is chair of Visit Baltimore, the city’s tourism agency that works closely with Downtown Partnership on projects that include Baltimore Restaurant Week, which the organizations co-produce.

There is more information about Downtown Partnership and the Downtown Management Authority (DMA) district it oversees at www.GoDowntownBaltimore.com.

ABOUT DOWNTOWN PARTNERSHIP OF BALTIMORE
Downtown Partnership of Baltimore is a non-profit corporation creating a more vibrant Downtown community for businesses, property owners, residents, and employees.  Through its many initiatives, Downtown Partnership improves Downtown’s quality of life by increasing investment, retaining business, solving transportation challenges, improving parks and green space, and creating workforce development opportunities.  For more than 30 years, these programs have been good for Downtown and good for Baltimore.