“The State of Maryland will do everything we can to protect the transition of power, and we continue to work closely with allied law enforcement and federal partners to support the inauguration,” said Governor Hogan. “I am looking forward to attending the ceremonies on Wednesday to represent the people of Maryland.” 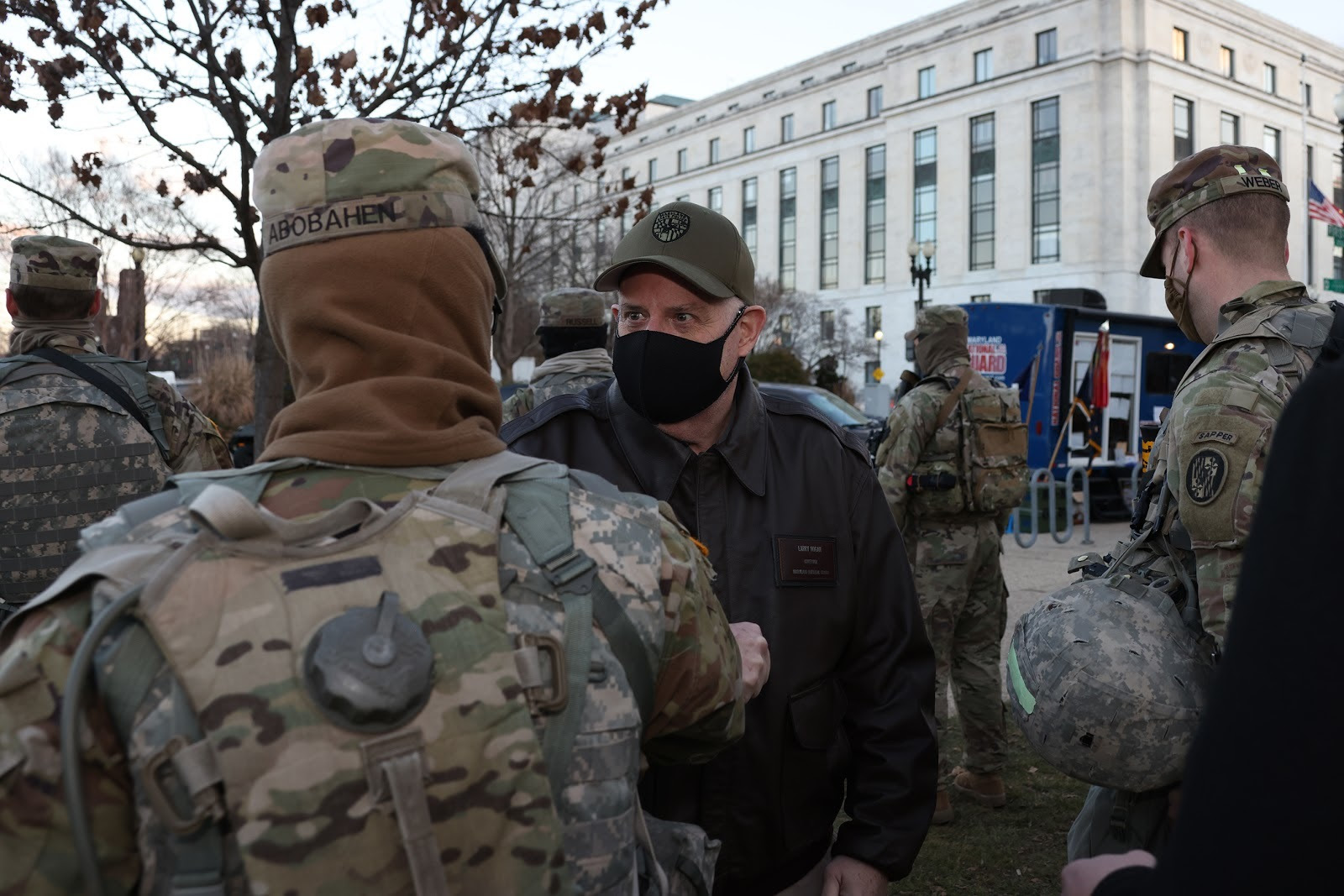 He was joined by Maryland’s Brigadier General Janeen L. Birckhead. General Birckhead has been selected to serve as Commander of National Guard Task Force Capitol Grounds, which conducts area security operations for the U.S. Capitol, U.S. Supreme Court, and the Library of Congress buildings in support of U.S. Capitol Police. 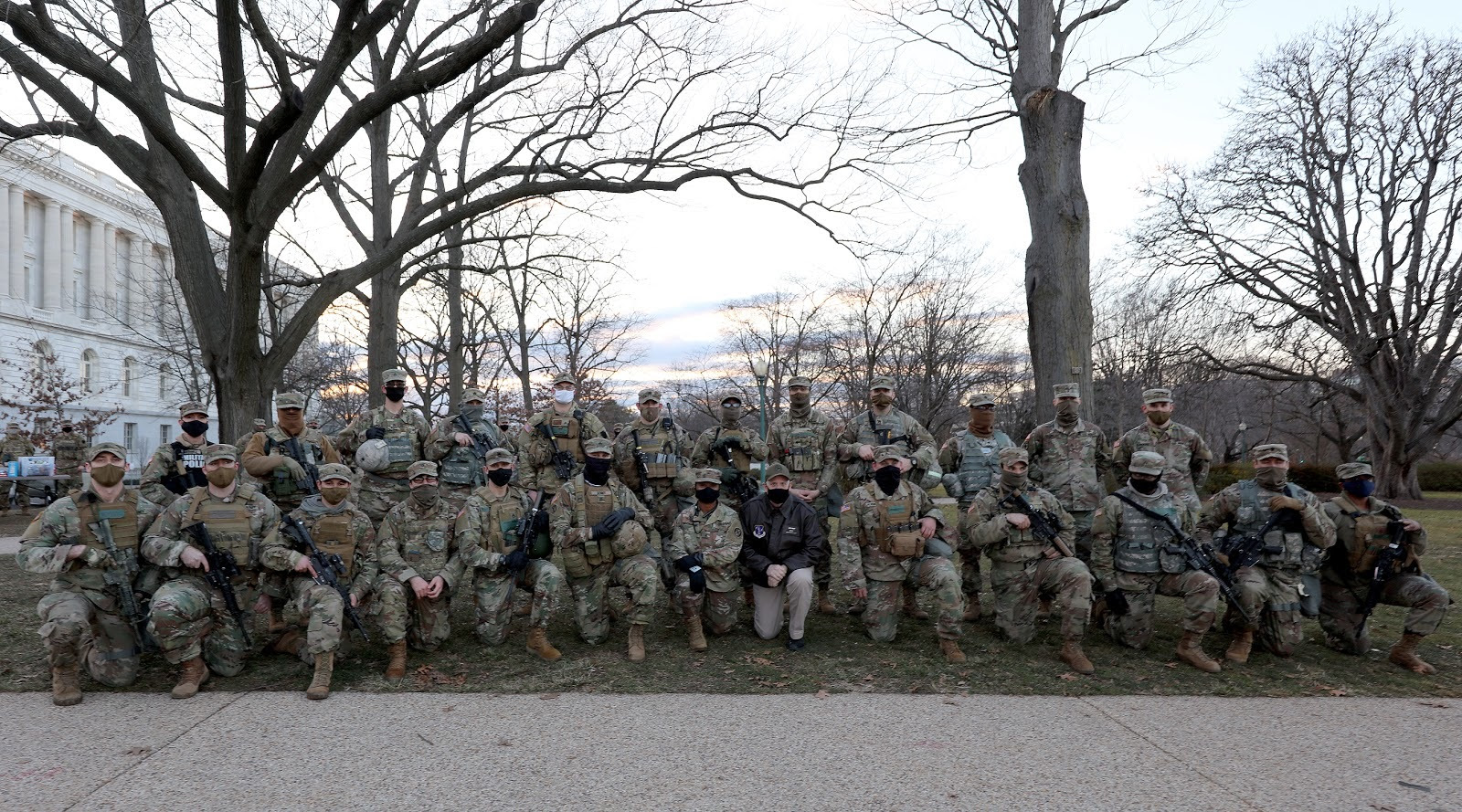