(BALTIMORE – November 10, 2020) – The entire world finally exhales as President-elect Joe Biden and his running mate, Vice President-elect Kamala Harris, take the reign of a country already imploding under the weight of COVID-19. America is worse off than any country on earth with one million new infections. Nonetheless, pandemic or not, that did not stop people from celebrating all across the world as Pres. Donald Trump received a political shellacking. Many Marylanders were particularly excited.

“I’m disappointed but not surprised by the person currently in the White House,” he added. Oliver said he just hopes “we can get through the January 20th Inauguration Ceremony without the country falling into Civil War.” 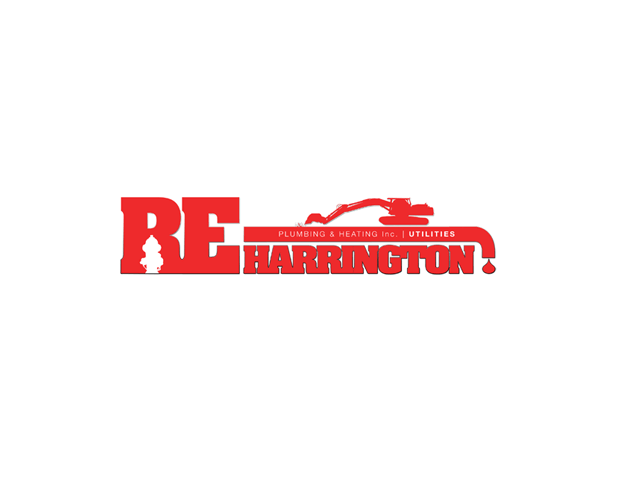 The 46th district Baltimore Senator added, “There is much work that needs to be done, and they’re the ones who are the right leaders at the right time. I genuinely have hope that somehow, someway we will begin the hard journey of building a more unified future. One that’s focused on the potential of all of us. We can and we must.”

Delegate Darryl Barnes, Chair of the Maryland Legislative Black Caucus who represents the 25th District in Prince George’s County, said of the recent election, “I think the people spoke; we need to get the current President out.”

Moving forward, Barnes stated that the “most important thing I want to see is who Pres.-elect Biden’s cabinet picks are and what difference they might make.” He continued, “What power will Kamala Harris have?”

When it comes to former Georgia Congresswoman Stacey Abrams, the Chairman said, “I think he has to look out for her because she was integral in pulling in the votes there in Georgia. Clearly, she has to be high on that list.”

Prince George’s County State’s Attorney Aisha N. Braveboy said, “This election signals a return to decency and the rule of law, but we must continue to organize and fight for criminal justice reform, equity in education and wealth, access to healthcare and many other issues.”

She added, “There are battles ahead in Congress and at the State and local levels, so we must continue to stay ready.”

Baltimore State Senator Cory V. McCray highlighted the Black woman-factor. He said, “During this historic moment, our country was able to see firsthand the collective power of Black women.”

He added, “We know the determination and drive that guides Black women, and this election brought the point to our collective consciousness. I am excited for President-elect Joe Biden and Vice-President-elect Kamala Harris. My hope is that the appointments, policies, and executive orders translate into gainful wins for the communities that showed up for them and secured their victory in the general election.”

He said, “For so long, she has been the backbone of our families and the Democratic Party. To see an Adrienne Jones as the Speaker of the House in Maryland, to see Kamala Harris as Vice President is simply phenomenal. Conversely, to see people suppress the right to vote – votes that were postmarked by the deadline … now, that’s a problem! I get wanting to win, but when you want to win so badly that you suppress the vote – that is unacceptable! This takes us back to the days of poll taxes. It’s a modern day version of the same thing. At the end of the day, you want to count all votes.”

Davis said all eyes are on the US Senate races in Georgia on January 5th. He also said that Senate Majority Leader Mitch McConnell is going to do everything, otherwise, in his power to make Biden a one-term President.

Warnock, a graduate of the esteemed Morehouse College, was an assistant pastor at New York City’s Abyssinian Baptist Church and senior pastor at Baltimore’s own Douglas Memorial Community Church.

Here in Maryland, Congressman Kweisi Mfume handily spanked Kim Klacik, although she did raise well over $6 million from across the country.

Kenny Brown, who worked on the Mfume campaign from beginning to end, told Bmorenews, “In all of my years involved in elections, this was one of the most bizarre.”

He added, “There were emotional highs and lows, to say the least. First of all, the Presidential election kept us all on the edge of our seats. I was very optimistic for Biden, but in this world, you just don’t know. Personally, I could not deal with another 4 years of Trump.”

Shifting to the Democratic Party’s “MVP”, Brown said, “I have nothing but praise for Stacey Abrams and nothing but respect for the people of Georgia for waking up and realizing where they need to stand in order to move this country forward.”

Here in Maryland’s 7th Congressional race, Brown said, “Now, this was four elections in one year. We’ve never done that in my life.”

He also added, “I saw some of the dirtiest tactics in the book in this race, when it comes down to Kimberly Klacik. They were raunchy. She thought she was Donald Trump’s daughter. She thought she could say and do what she wanted.”

He explains. “Tearing down signs is almost par for the course. But, it didn’t stop there. And I’m talking about big 4’x8’ signs. They take them down one day, we put them back up that night. They went back. We went back. First, they tore them down and then they started tearing them up.”

When asked if Klacik will be formidable in the future, Brown replied, “No! An empty suit in stiletto heels. Nice words and presentation, but no evidence she could do what she says, just like Trump. She talks a good game and she even raised $7 million. However, even with that money, she didn’t move the needle forward.”

Brown said that he was saddened that Jaime Harrison did not knock off Senator Lyndsey Graham in South Carolina. Graham, a Trump supporter, recently told the President on national television to keep fighting and to not concede.

When asked if Blacks played a pivotal role in this election, Brown replied, “Yes! Black people swung the election. Remember, we saved Biden in South Carolina. I think he has to remember that. We’ll just have to watch his cabinet picks.”