TGR: East Baltimore Artist’s Authenticity Sought Out by HBO: Memorializes Baltimore, “Charm City Kings” Via What He Does Best!

CONGRATULATIONS, Akio! Our village is so very proud of you and your accomplishments. Despite all of the negative press our beloved Baltimore tends to get, you are that ever-present reminder of that diamond in the rough, that rose that grows between the cracks in the concrete, that Phoenix that insistently rises from the ashes. Please continue to keep God first in your life as He uses you to His glory, demonstrating to the world how God qualifies the called to do His will on earth.

(BALTIMORE – October 15, 2020) – East Baltimore native and sneaker deco artist Akio Evans is in the news again! This young man is knocking down doors with his talent, breaking glass ceilings and shattering stereotypes on a regular basis.

Just a couple of years ago, he was strolling the streets of Sydney, Australia in the name of his craft. You see, he has the propensity to create the most tantalizingly amazing, artistic designs on Nike’s ever-revered Air Force One sneakers. Better yet, he has paying customers who are lined-up with orders.

Let him tell the story, though, and he’ll modestly give the glory to God.

A few years back, he was one of our Joe Mann’s Black Wall Street Award honorees downtown at Baltimore’s Black bank, the Harbor Bank of Maryland. At that point, he already had developed what has become a burgeoning cadre of clients who don his shoes, including noted Hollywood director Spike Lee.

Over the past month, Charm City Kings’ HBO Max marketing team reached out to the noted artist and hired him to serve as the artistic director for a special project, the “Charm City Kings” movie release featuring @meekmill @jahiwinston that streamed last Thursday (10/8/20).

The film was produced by Overbrook Entertainment with Baltimore’s own Jada Pinkett Smith and Will Smith serving as executive producers along with Sony Pictures Classics. The film is an adaptation of the documentary “12 O’Clock Boys” that highlights Baltimore’s uniquely gritty and thoroughly captivating dirt bike culture.

“We designed a total of 250 wooden box lids,” he told Bmorenews during an exclusive interview. “We cropped 8 unique movie stills that incorporate different iconic Baltimore staples as a silhouette inside a diamond pattern featuring the Baltimore flag that inspired the design.”

Evans said that HBO chose him because they saw him as a perfect candidate to capture the moment, given his Baltimore roots and authenticity as an artist.

So, just who is Akio Evans?
Akio Evans continues to define innovation personified in the creative and fashion space while inspiring his local community. The creativity Evans brings to his sneaker art has allowed the Baltimore native to reach new heights attracting the attention of major celebrities, and production companies. Evans has captivated social media audiences, entertainers and influencers while maintaining his connection to his community teaching art and video production to students in the Baltimore City Public School System.

Akio grew up in East Baltimore in a single-parent home. As a child, he was fascinated with television shows and movies that we may have all shared love for in the 90’s. His love for these shows and movies inspired him to start creating art and designs on shirts, hats, and shoes. At 17, Akio taught himself how to put art on clothing. It started off as a simple hot glue gun and sewing routine, but as time progressed, so did his skill set and now he specializes in selling clothing. After high-school Akio took to the West Coast for 4 years and he sold his clothing and co-owned a store in 2006 in Spokane, WA.

Akio is a man with many talents. His heart was in fashion design, but he is also the man behind the camera. When he returned back to Baltimore in 2007, he started to explore more with filmmaking. Self-taught, Akio left fashion alone, until his friend, HBO The Wire actor Felicia Pearson (Snoop), egged him on to start making custom shoes again in 2014. He made a pair for her and they both shared images of the finished artwork on social media which grabbed the attention of many people, including celebrities.

In April 2019, Evans received an Official Citation from the Maryland General Assembly for his outstanding contributions, dedication and overall progression as the Baltimore City Youth Director, filmmaker, storyteller and designer.

Akio Evans exemplifies a creative spirit through his work across various media. He tells true and diverse stories from the streets of Baltimore with an authenticity that can only be captured by someone who was born and resides in Baltimore. He is passionate about finding one’s way through artistry and immersing himself in socially conscious projects. 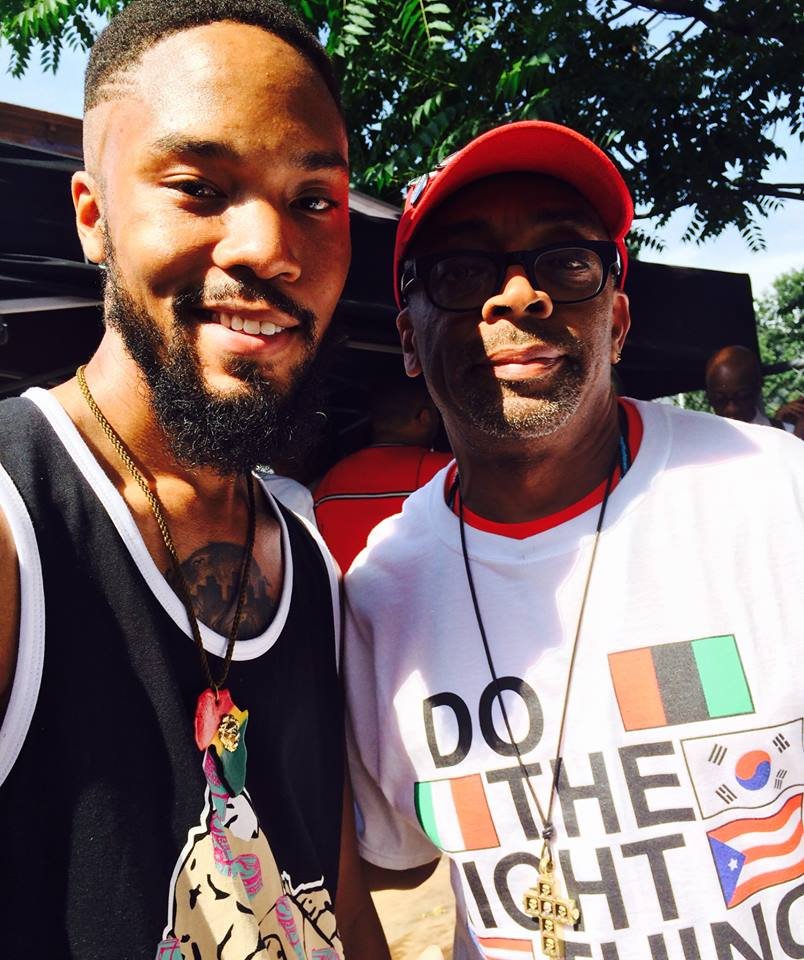 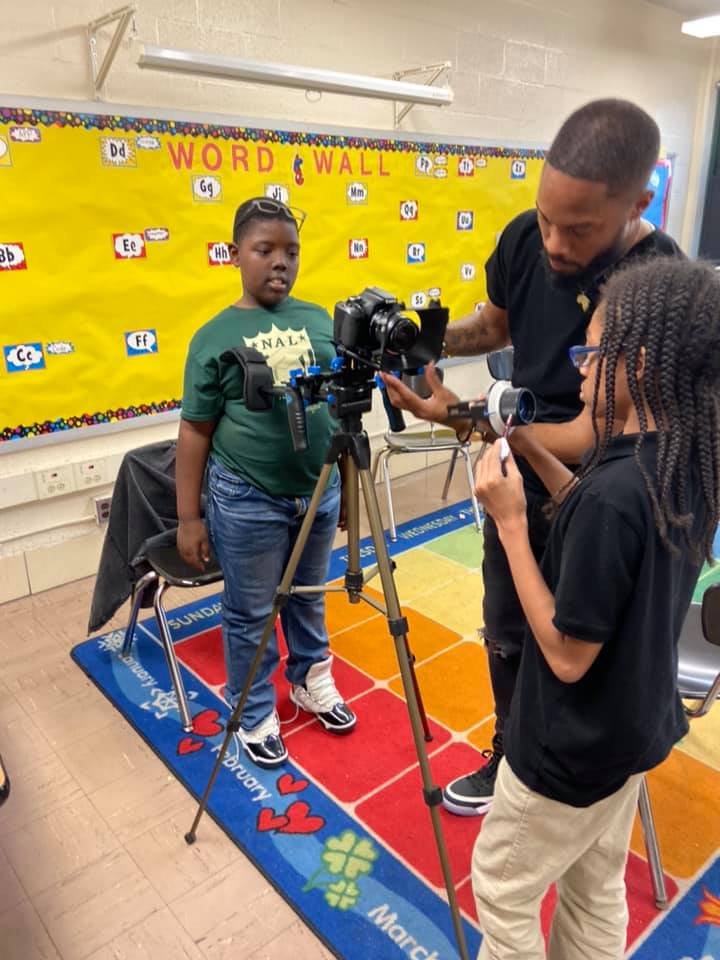 Akio is also a mentor to youth, sharing his film and photography skill set 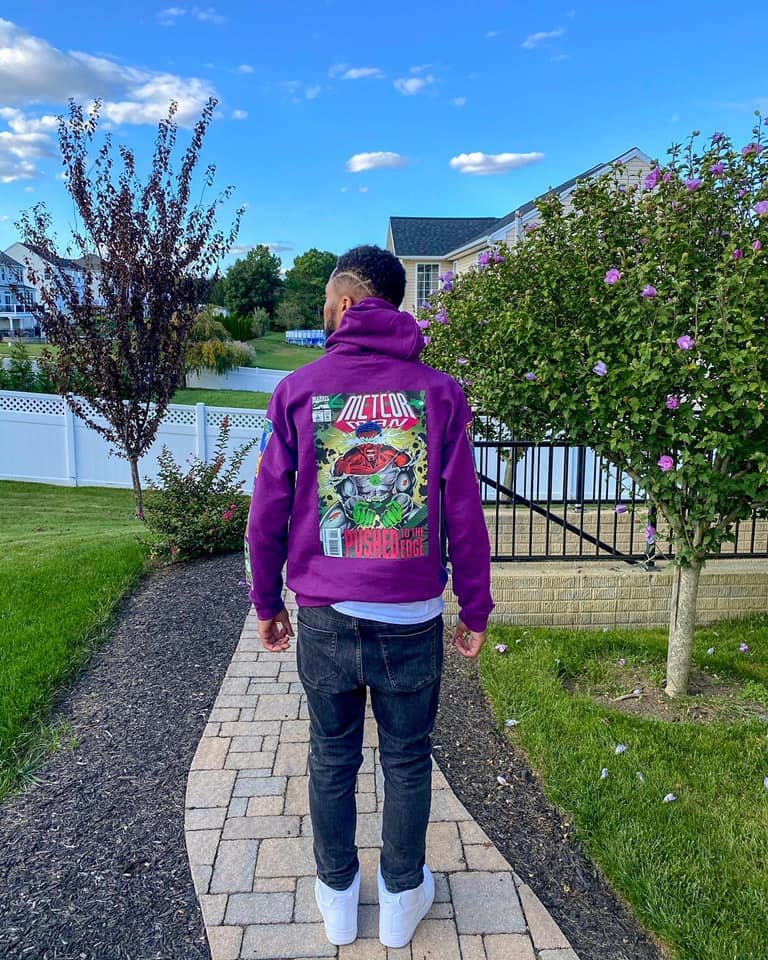 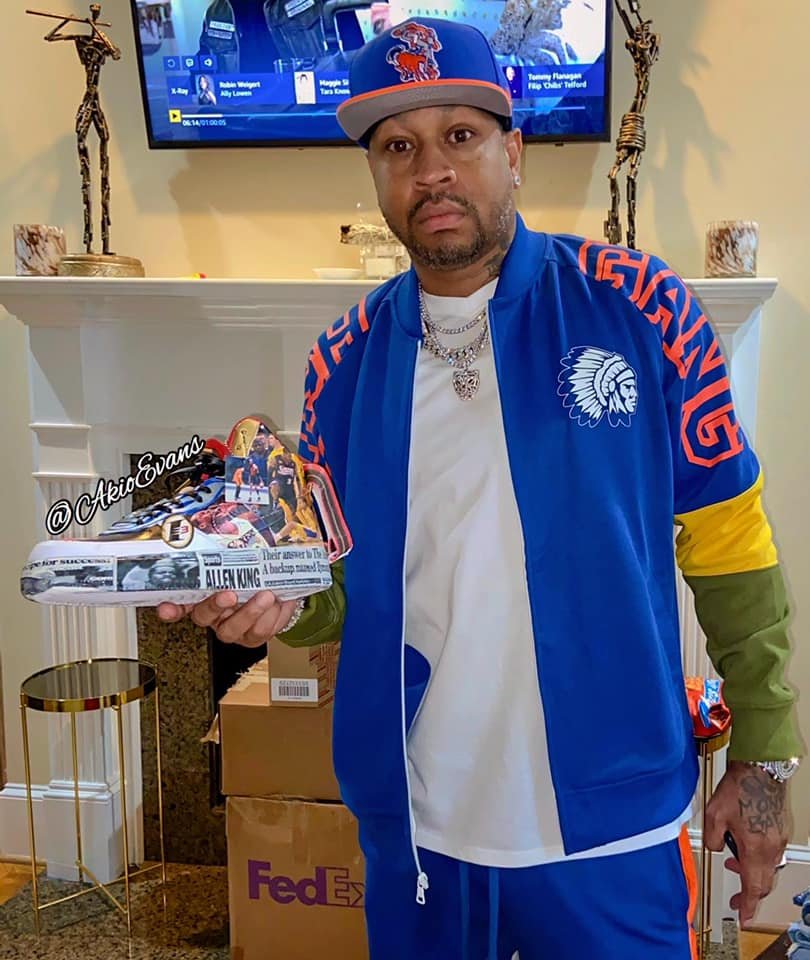