(BWI-MARSHALL AIRPORT – September 28, 2020) – Baltimore/Washington International Thurgood Marshall Airport and Executive Director Ricky Smith were honored this week by the Airports Council International-North America (ACI-NA) with two prestigious industry awards that recognize commitment and achievement in diversity in the aviation industry. ACI-NA represents local, regional and state governing bodies that own and operate commercial airports in the United States and Canada.

“Empowering minority- and women-owned businesses is a part of the good work our airports engage in each year to increase diversity within the aviation industry,” said ACI-NA President and CEO Kevin M. Burke. “Airports play an essential role in strengthening local economies, and promoting workforce diversity within our industry is beneficial to the communities we operate within. “I congratulate Ricky Smith for the work he has done to level the playing field and empower women and minority-owned businesses within the aviation industry.” 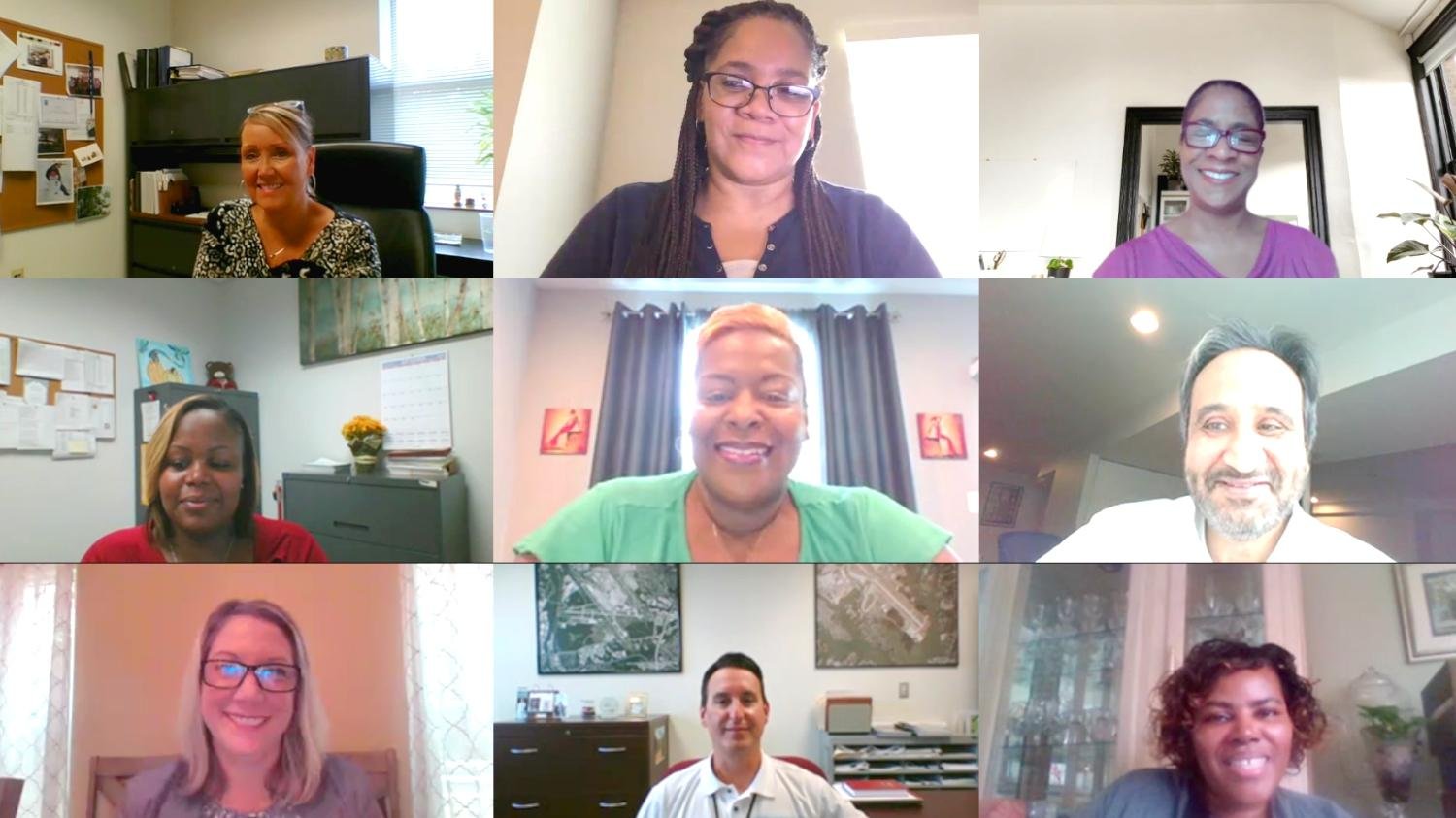 BWI Marshall was also honored by ACI-NA for work to expand recruitment efforts and increase workforce diversity. The organization noted that, since 2015, women in executive management increased 129% at the airport, and racial diversity has increased among executive and senior management 300% and 64%, respectively. Since 2015, the airport has sponsored a Summer Youth Initiative to introduce underrepresented students to the aviation industry and stimulate career interest. More than 250 students from Baltimore City have been exposed to different airport operations.

“This honor confirms my pride in the many stellar professionals that hold BWI Marshall to be their employer of choice,” said BWI Executive Director Smith. “I have always held the belief that this airport is supported by many of the most competent and dedicated professionals in the industry. This honor recognizes our commitment to maintaining a diverse team that is actively engaged in driving performance excellence. As we strive to ‘be better,’ we will pursue every effort to continue living up to the principles of this award.” 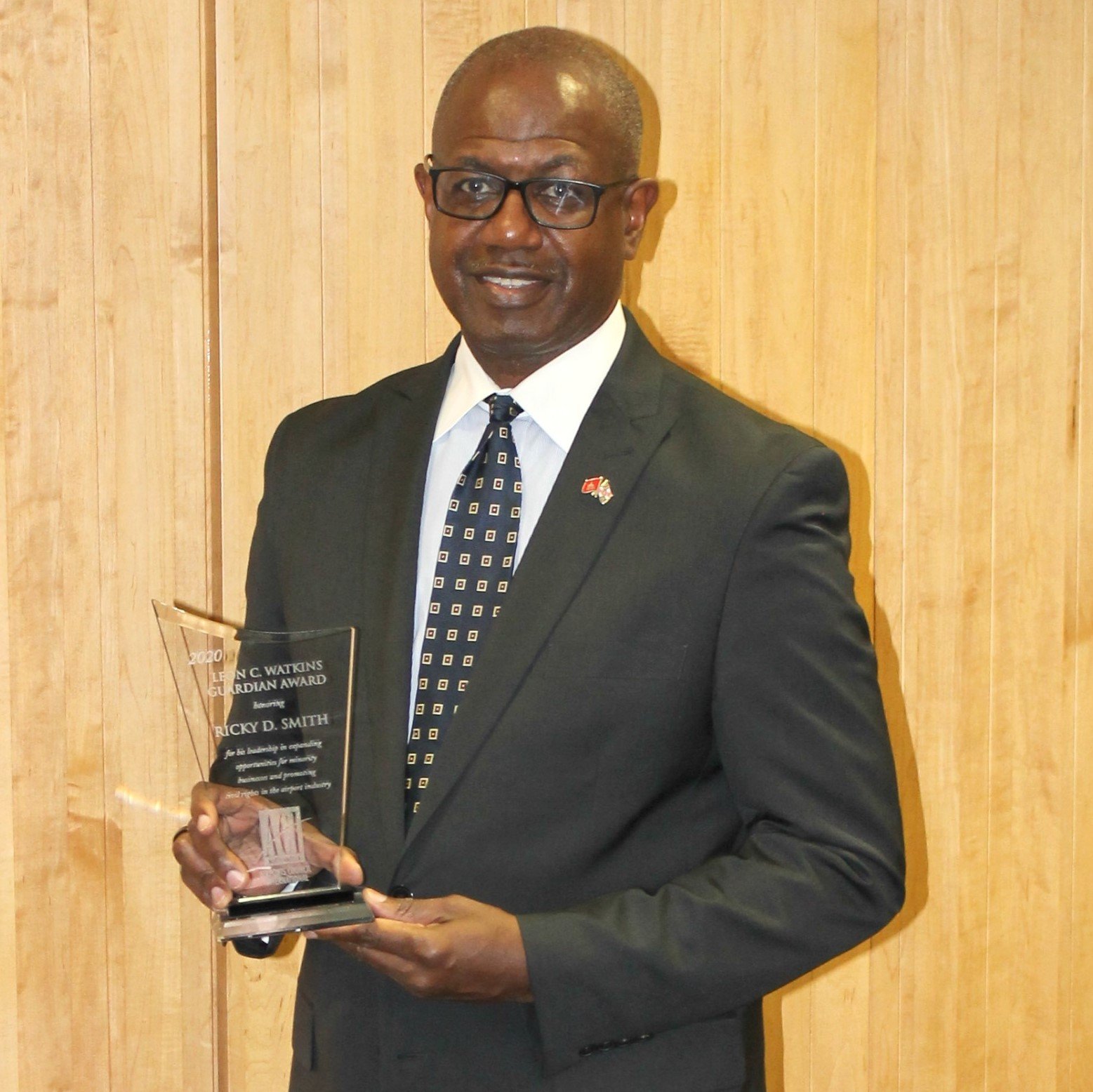 ACI-NA also announced Executive Director Smith as the recipient of its 2020 Leon C. Watkins “Guardian Award” for Excellence in Business Diversity. This new honor recognizes a leader who has promoted growth and evolution of minority- and women-owned businesses and suppliers, while also fostering advancement of civil rights and equal opportunities for all within the airport business environment.

“The entire Maryland Department of Transportation (MDOT) team is proud of Ricky and BWI Marshall Airport for these well-deserved awards,” said Maryland Transportation Secretary Greg Slater. “Diversity in our workforce and career development are cornerstones of MDOT’s business philosophy. I greatly appreciate ACI-NA’s recognition of our team’s outstanding work.”

ACI-NA noted Executive Director Smith’s proven leadership and sustained commitment to the values of diversity and inclusion as factors earning him the ACI-NA Guardian Award. The organization noted that he founded several outreach and partnership programs for small and minority entrepreneurs and also acknowledged his leadership with the LaunchPad concessions initiative.

“I am deeply grateful and humbled by this honor, which is named on behalf of Leon Watkins, a giant in our industry for his longstanding commitment and lifetime of work supporting diversity and inclusion,” said Executive Director Smith. “Throughout his life, Leon courageously worked to foster equality and encourage full opportunities for minorities and women in employment, professional development and business participation.

“Leon was a friend and mentor to me,” he added. “Thank you to ACI-NA for this recognition, and for memorializing Leon Watkins’ legacy in such profound manner.”