Earlier this week, the Maryland State Senate passed one of the most important education reform bills in recent years.  The billimplements the recommendations of the Commission on Innovation and Excellence in Education (also known as the Kirwan Commission), which for the last several years has been studying how to make Maryland’s schools the best-in-the-nation.  The bill’s major provisions include:

Ensuring the best education for our children is one of the legislature’s most important responsibilities.  Though there’s more work to be done in future years in advancing the Commission’s recommendation, this bill represents a strong, bipartisan first step in helping our students, educators, and schools succeed. 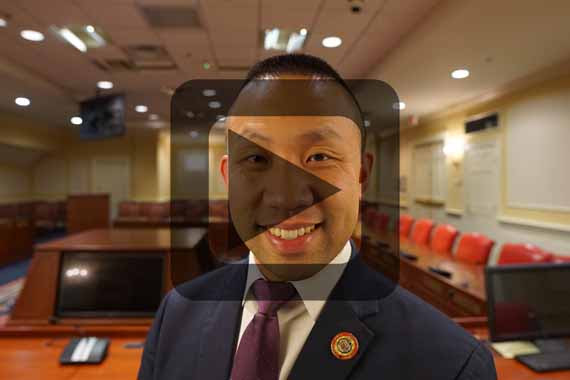 Finally, here are some recently published news articles covering bills that I have sponsored and discussed:

We’re now in our final week of the legislative session, so if you would like to stay on top of news from the General Assembly, please like our Facebook page to receive our most timely updates!